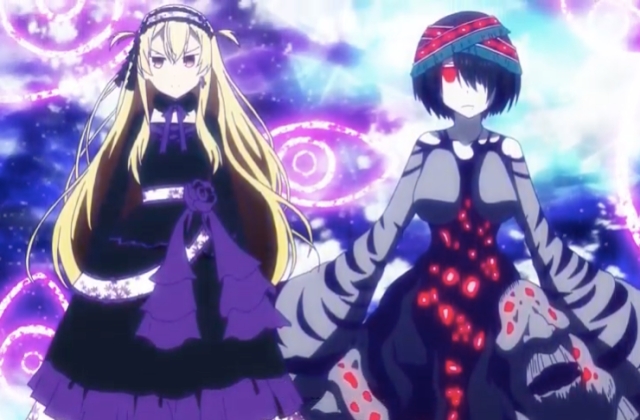 “Val x Love” season 2 is anticipated and fans are calling for its renewal as soon as the first installment ended. It has been three months since the finale of the previous season was aired but there is no news about its renewal yet but fans should not worry because it is highly likely to have new episodes coming up.

In season 1, the finale titled “The Loving Maiden” was intense as so many things happened. The nine Valkyries and Takuma did not fight with the monsters but they were also trying to save each other as some of them greatly suffered from the attacks of the enemies.

For instance, the finale showed the final battle between the demons and the Valkyries who are being powerful through Takuma’s efforts and remaining faithful to his job as the girl’s Einheijar or the Valkyries designated lover. It was their father, god Odin, who picked Takuma and he got good reasons for choosing him.

After the fights, the Valkyries came to understand why their father chose “ugly” Takuma to be their lover. It is because he has a good heart and will do anything knowing that he is part of the group who will save the world.

Moreover, when Mina was severely hurt and on the verge of death, it was Takuma who step up to do whatever to revive her. He has been brave to come to the lair of the evil forces to save Mina’s soul and with his pure heart, braveness and determination, he singlehandedly brought her soul back.

“Val x Love” season 2 will likely pick up from where the first season ended. It means that the sisters will continue to be in love with Takuma and love him even more as days pass by. With that, they could achieve a more powerful version of their selves since it is his love and affection that makes the Valkyries strong.

It is predicted that there could be a little problem as the sisters are all starting to truly fall in love with Takuma. This may create jealousy that Takuma may not be able to control and what mess that could come out of this will be revealed in “Val x Love” season 2.

“Val x Love” season 2 is predicted to be released in October with no definite date yet.