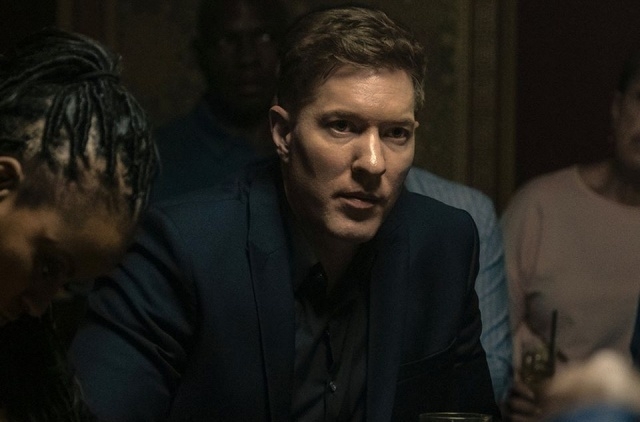 “Ozark” season 3 is already out. It was released by Netflix on March 27, dropping all of its 10 episodes. The third installment tells the story of the Byrde family’s casino business but it came to a point when Marty and his wife Wendy, started fighting for control.

“Ozark” season 3 opened with its first episode titled “Wartime.” As posted on Reddit, its official synopsis reads: “Marty is pressured to move money ahead of schedule, Wendy pitches a high-stakes plan, Wyatt lives the good life, and Ruth butts heads in the casino.”

“Ozark” season 3 showed many scenes of torture and characters being beaten. They rarely smile and throughout, the characters look dark, gloomy and suspicious. There are also extensive interrogations and low lighting in most scenes which some viewers find frustrating.

For The Hollywood Reporter’s, Daniel Fienberg, “Ozark” season 3 is slow and very gloomy from the start to end. Even so, he said that although the drama has a lot of inconsistencies, it is still the best season so far.

On the other hand, Richard Lawson of Vanity Fair has this to say about “Ozark” season 3: “Ozark remains a sturdy and gripping series but I just wish it found more organic ways to keep the twists coming, that it had faith in the strength of its central thread instead of taking a detour like this one, which was always going to end in witless ruin.”

Since Netflix already dropped all the episodes from one to 10, here are the titles starting from episode 2: “Civil Union,” “Kevin Kronin was Here,” “Boss Fight,” “It Came from Michoacan,” “Su Casa Es Mike Casa,” “In Case of Emergency,” “BFF,” “Fire Pink” and “All In.” Meanwhile, “Ozark” season 4 is expected to follow as it was already renewed.

“Ozark” season 3 picks up 6 months after Wendy decided to stop her husband’s plans for their family to flee so they can save themselves from the mess. She got involved in the business instead and pushed with the casino deal instead. Now, their whole family is running a massive illegal business in Ozarks and the FBI already got wind of this operation.