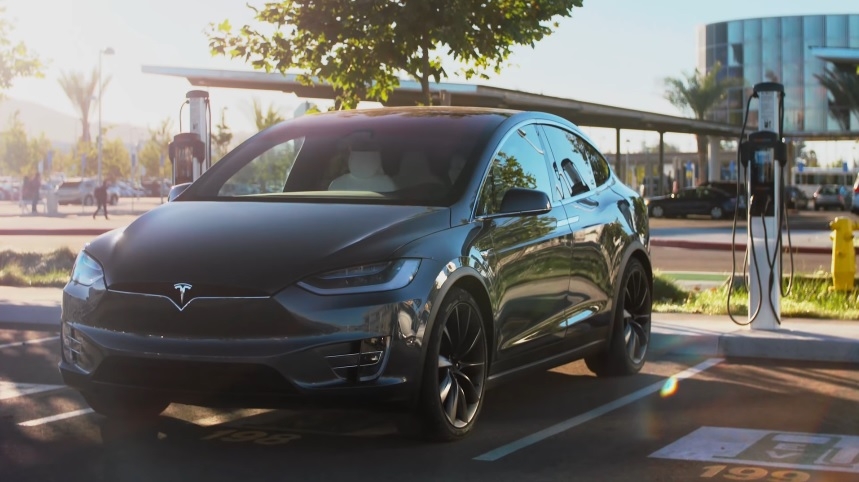 Tesla is not a stranger to facing issues with meeting delivery deadlines, especially in its earlier years as a company. While it is interesting, it is not entirely shocking that an alleged leaked email from an executive has been asking Tesla employees for help to deliver cars before the year ends.

There are barely two weeks left before the year ends, but Tesla purportedly has plenty of work to complete before the New Year. The company is reaching out to its employees outside the delivery department to meet its target by the New Year’s Eve.

The email, obtained by Business Insider, was only signed with “B.” The same report claimed that the initial is referring to Bert Bruggeman, Tesla’s vice president of manufacturing at its Fremont, California factory.

The message reads, “Delivery is still facing a significant shortage of volunteers over the final weeks of the month.” Employees are particularly requested to help in bringing Tesla cars to their customers from Friday, Dec. 20 through Tuesday, Dec. 31.

Judging from the choice of words in the email, it appears that joining the company’s one last push to send out the purchased electric vehicles in 2019 is voluntary. The email ends with, “If you are able to help, please sign up below.” A volunteer form is also attached where Tesla noted that there are morning and afternoon shifts on the said dates, but the company will accept help from employees who can only volunteer for a limited time.

On other Tesla news, a fan in Florida spotted a prototype of the Model Y on the road. Considering how far that is from Tesla's headquarters, it is likely that this particular unit has been used in several testing for some time now.

I spotted a @Tesla Model Y on the way to KSC this morning. pic.twitter.com/AjZHnpoEh7

Other Tesla fans also pointed out in tweet replies how the reported Model Y prototype appears to be slightly worn out. The electric crossover was initially announced to be released in late 2020, but the timeframe was later changed, and the vehicle is now scheduled for delivery in the middle of the year.