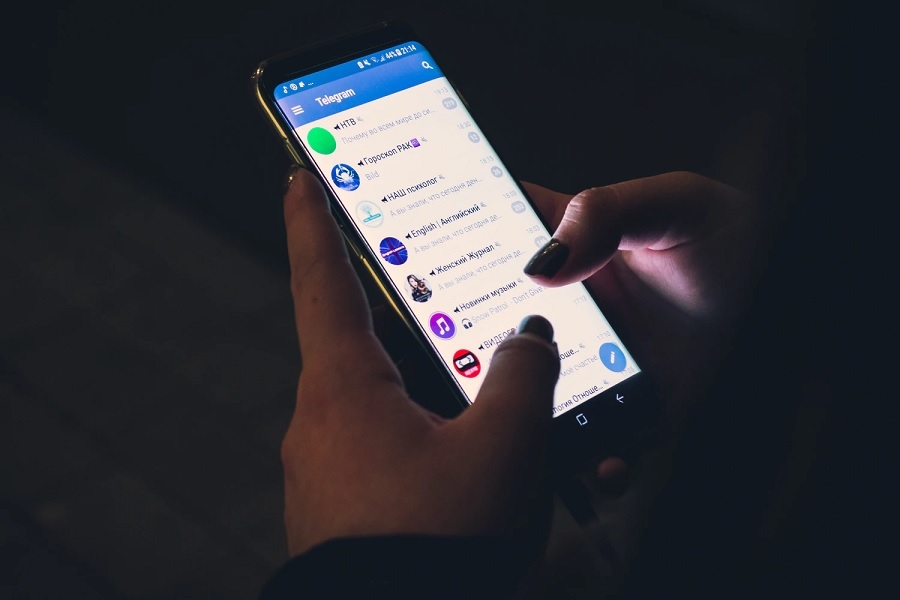 Anyone paying attention to the Telegram updates in recent months may be able to observe that the developers have been focused on improving the apps’ video call and live stream features. With version 8.0, Telegram has introduced the biggest update on this aspect yet by removing the limit on the number of viewers or participants.

First up on the Telegram version 8.0 patch notes is the unlimited live streams update. It simply means the latest version of the app no longer puts a cap on video call participants in group chats or on live stream viewers in Channels.

“The power to run your own TV station is here, right in your pocket,” Telegram said. Group and Channel admins are the ones who can start video chats and live streams. They can initiate this action by opening the profile page of their Telegram community.

This is a massive improvement from the last update Telegram released in late July. At the time, the developers rolled out the “Group Video Calls 2.0.” While it did come with new features to support the needs of group admins in communicating with their members amid a pandemic, the app only allowed up to 1,000 people to join group video chats at the time.

Just a month before the July update, Telegram made it easier for group chat members to start a group video call directly from their in-app conversation. Back in June, group voice chats on Telegram could only accommodate 30 people at a time. This further shows the improvement the app has received in version 8.0.

The massive updates to the Group and Channel features came just a few days after Telegram reached a new milestone. Sensor Tower reports (via TechCrunch) it became the latest app to surpass 1 billion downloads worldwide.

Similar to WhatsApp, which reached 2 billion installs in 2020, most Telegram users are reportedly from India. That country reportedly accounts for 22 percent of Telegram’s global users. India is followed by Russia and Indonesia, accounting for 10 percent and 8 percent of lifetime installs, respectively.