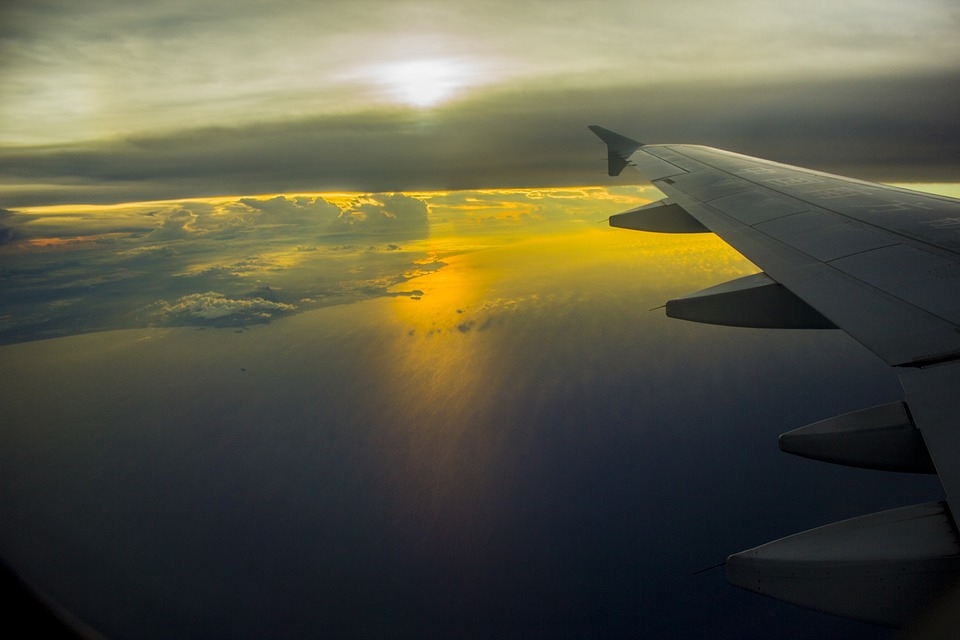 In the midst of the ongoing conflict in Ukraine come fears that the democratic island nation of Taiwan may suffer the same fate. The US has recently approved the sale of $95 million worth of arms and equipment to Taiwan as it strengthens its defense capabilities.

Washington has approved the sale of $95 million worth of equipment and services to the island nation. The new sale would help Taiwan maintain its US-made missile defense system. The US Defense Security Cooperation Agency confirmed the potential sale Tuesday in a statement, saying that it would involve equipment, training, and other items that would support the Patriot Missile Air Defense System.

“The recipient will use this capability as a deterrent to regional threats and to strengthen homeland defense,” said the agency in the statement. The DSCA said it would help improve the island nation’s security and assist in maintaining political stability, military progress, and balance in the region.

The Taiwanese Defense Ministry issued a statement thanking Washington for the approval. The deal is set to take effect next month. This would mark the third arms package to Taiwan under Joe Biden’s presidency.

While the move would draw criticism from China, the 1979 Taiwan Relations Act states that the US is to support Taiwan’s defense capabilities. China claims Taiwan is part of the mainland and has been engaging in a pressure campaign to get its democratic government to submit through repeated incursions into its airspace.

Back in January, Taiwan has reported another large-scale incursion by Chinese planes into its airspace. Taiwan said at the time that this incursion was the largest since October. The island nation’s defense ministry said that Taiwanese fighter jets scrambled to deter 39 aircraft that came in.

Taipei has called China’s military activities a “grey zone” warfare that is meant to wear down Taiwanese forces and test the island nation’s responses. 34 fighters with four electronic warfare aircraft and one bomber, according to the Taiwanese defense ministry.

The Taiwanese Air Force issued radio warnings and activated its air missile defense systems. It was not clear what prompted China to make another incursion into Taiwan’s airspace, as it is usually done when foreign dignitaries visit the island nation or on key dates.