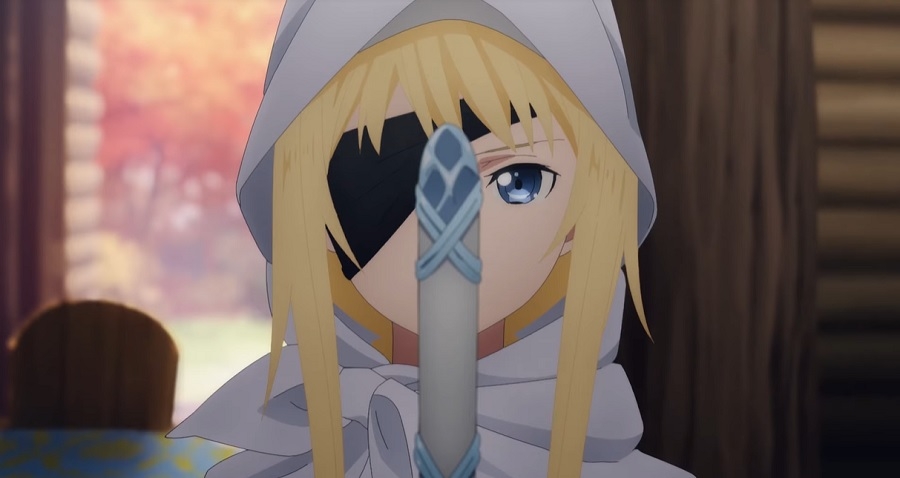 One of the things anime fans should be looking forward to this fall is the premiere of “Sword Art Online: Alicization” part 2. A promo video released recently reminds everyone of the series’ return and confirming how the next journey of Alice and Kirito will begin.

“Sword Art Online: Alicization” part 2 is going to be the continuation of Alice and Kirito’s fight against Administrator Quinella. This time, defeating her is even more significant after the protagonists learned her plans. She intends to turn half of the human empire’s population into Sword Golems.

How the first part of the series ended last March was already a difficult one. Alice and Kirito witnessed the Cardinal and Eugeo die at the hands of the Administrator while Kirito was seriously injured. “Sword Art Online: Alicization” part 2 will probably start with Alice carrying Kirito down in the Cathedral where they will see Bercouli again.

Alice can be seen pushing Kirito’s wheelchair in the latest “Sword Art Online: Alicization” part 2 promo video. This gives fans an idea that the beginning of the anime’s next installment will not be easy for the protagonists. Alice will initially focus on nursing Kirito back to good health, and it will not be easy. Additionally, she will constantly worry about the Dark Territory’s next moves, but Kirito’s well-being is her top priority.

In the light novel, the aftermath of the fight against the Administrator begins with Alice bringing Kirito down to Cathedral where they see Bercouli again. There will likely be a sort of recap in “Sword Art Online: Alicization” part 2 episode 1 and Alice’s meeting with Bercouli is a good way to do it. In the light novel, she informs him of the things they learned before the Administrator escaped.

Based on the order of the light novel’s adaptation in the first anime installment, Kirito will likely start to get better within the first or second episode of “Sword Art Online: Alicization” part 2. Just when Alice is about to decide to avoid joining Bercouli against the Dark Territory, Kirito is awakened and reaches for the swords in their cabin. Alice will soon figure out that it is because Rulid is being attacked by their enemies. This inspires her and stops her from running away and put on her Fragrant Olive Sword.

“Sword Art Online: Alicization” part 2 will be released sometime in October. The specific premiere date is still unknown. It is also yet to be announced if the first episodes will have a special theater release just like the first installment.