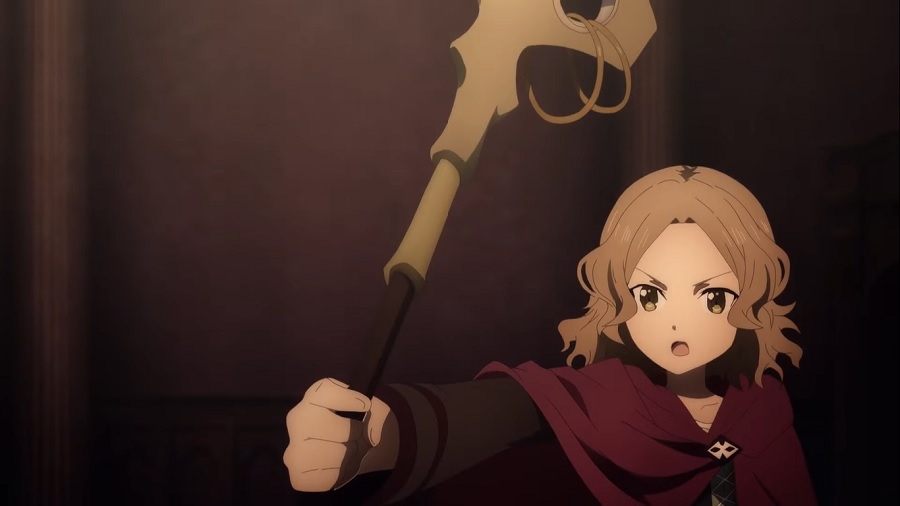 The anime series has arrived at the most important part of the Alicization arc: the confrontation between the Administrator and Eugeo, Kirito, Alice, and the Cardinal. Fans can expect more intense encounters from this point. For example, “Sword Art Online: Alicization” episode 23 is expected to unveil Quinella’s real plan and the fusion of Eugeo and the Blue Rose Sword.

The 22nd episode certainly offered a series of thrilling scenes for the anime fans. However, “Sword Art Online: Alicization” episode 23 has enough light novel materials to top those scenes.

Based on the parts from the light novel covered last week, it is safe to assume that the Cardinal is in grave danger in “Sword Art Online: Alicization” episode 23. Some scenes in episode 22 were actually hinting at her fate. For one, fans might have noticed that the Administrator did not seem bothered at all at the Cardinal’s arrival. It is possible that Quinella had planned for the Cardinal to show up and what comes next of this ruse can spell grave danger for the latter. Fans should also note that, at this point, the golem has not been killed yet.

Upon seeing the Cardinal in grave danger, Eugeo will experience some self-doubt and immense desire to win the fight in “Sword Art Online: Alicization” episode 23. He will arrive at the realization of what his real mission after seeing a fragment of Alice’s memory. This will lead to his decision to be fused with the Blue Rose Sword.

The current anime series installment, technically the third season, is focused on the Alicization arc. There were earlier reports that it will cover the entire arc that would mean the episode count could go up to more than 40. However, there are also suggestions that “Sword Art Online: Alicization” episode 23 might serve as this season’s finale. The upcoming episode is titled “Administrator” and will air on Saturday, March 23.