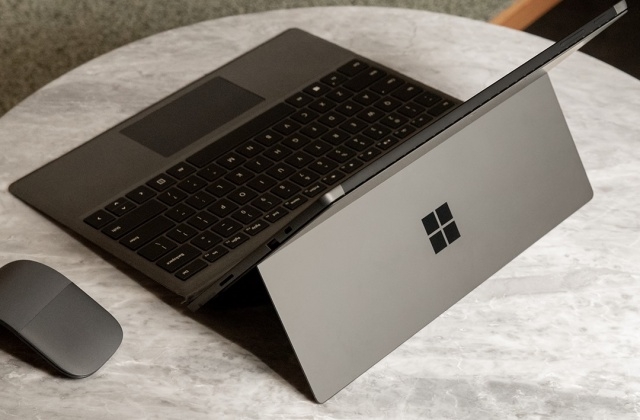 Surface Pro 8 is the latest offering from Microsoft’s 2-in-1 laptop and tablet series. It was reportedly set to be launched this month and ahead of its release, some of its major features were confirmed through a certification document that surfaced online.

What the leaked documents confirmed about Surface Pro 8

Microsoft has kept Surface Pro 8 a secret for a long time but as its release is already coming up, more and more details are being posted online. Forbes reported that in the new documents that were said to be the device’s certification papers for 4G LTE in South Korea, the features were divulged.

"If the certification is true, the rumored Microsoft Surface Pro 8 LTE is now confirmed for the US, European and other markets,” a statement reads. “The new LTE option is only for those who need it, which means you can still buy the non-LTE variant and based on the product listings, the LTE option will be limited to Core i5 and Core i7 models only."

At any rate, it has long been rumored that Surface Pro 8 will look exactly like the Pro 7 variants and sure enough, that was accurate. The difference is that its internal hardware of the upcoming Surface device will be better and features were improved as well.

The other thing that was confirmed in the certification documents is that the Surface Pro 8 is set to arrive with LTE connectivity. The unit is also expected to have a 12.3-inch PixelSense display and carry as big as 32GB memory with a 1TB SSD storage drive, as per Phone Arena.

Additional key features to check out on Surface Pro 8 include the Intel 11th Gen processor, Core i3-powered with Intel UHD graphics and Iris Xe integrated graphics for gaming. This Microsoft Surface edition is estimated to arrive in the first half of 2021.

Finally, there is no price range yet for the latest Pro 8 but it was said to become the most affordable version of the series so this will be a good buy especially with its processor that is doubled the number compared to the Pro 7.