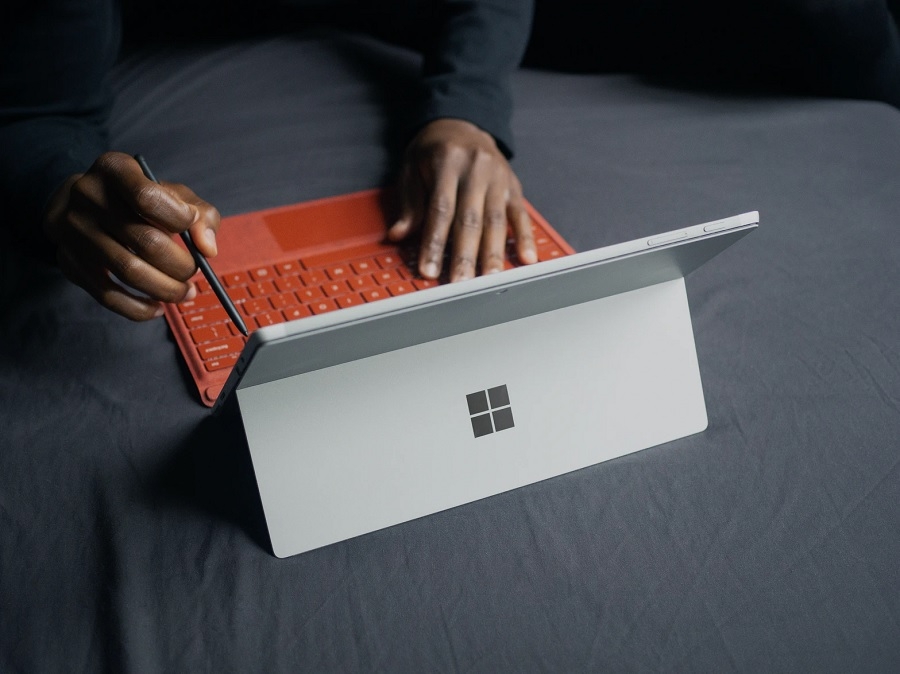 New smartphones are not going to be the only talk of the town this fall now that Microsoft confirmed its Surface launch event in September. While the company is likely to announce a host of new Surface-branded tablets and laptops, many tech fans are likely more interested to see the upgrades on the rumored Surface Duo 2.

When is the Microsoft Surface event 2021

Microsoft announced the next Surface event on Twitter, along with a dedicated event page. The company did not give plenty of details, though. Microsoft only confirmed that the showcase will happen on Wednesday, Sept. 22, at 11 a.m. ET.

The list of channels where the launch event will be live-streamed is still unclear. But the same event page is likely one of the ways to tune in on the Microsoft Surface announcements later this month.

Meanwhile, it can be recalled that Microsoft streamed its 45-minute Windows 11 event on YouTube last June, so this is another platform where the showcase could be broadcast. But the company will likely provide more clarity on this matter in the coming weeks.

Surface Duo 2 and other announcements to expect

Several unannounced Surface devices have been spotted in the rumor mill in the past weeks, including the Surface Duo 2. In more recent reports, the dual-display device is said to be powered by Snapdragon 888 with an 8GB RAM configuration. An earlier leak also suggests it will sport more cameras than its predecessor.

The feature photo in the Microsoft Surface event invitation looks much like a silhouette of a Surface Pro. It is then worth noting that the Surface Pro 8 is also one of the rumored devices to be announced this fall. It is expected to feature some design updates, including thinner bezels and a larger screen.

There are also talks about the next Surface Book having a major update in its form factor. The Surface Book 4 is rumored to ship with a non-detachable display. But it is expected to use a component that can be adjusted through a similar mechanism implemented on the Surface Studio.

Microsoft might also use this event as an opportunity to showcase how Windows 11 will improve user experience on upcoming compatible Surface devices. The major OS upgrade is confirmed to roll out starting Oct. 5.

Photo by Surface on Unsplash