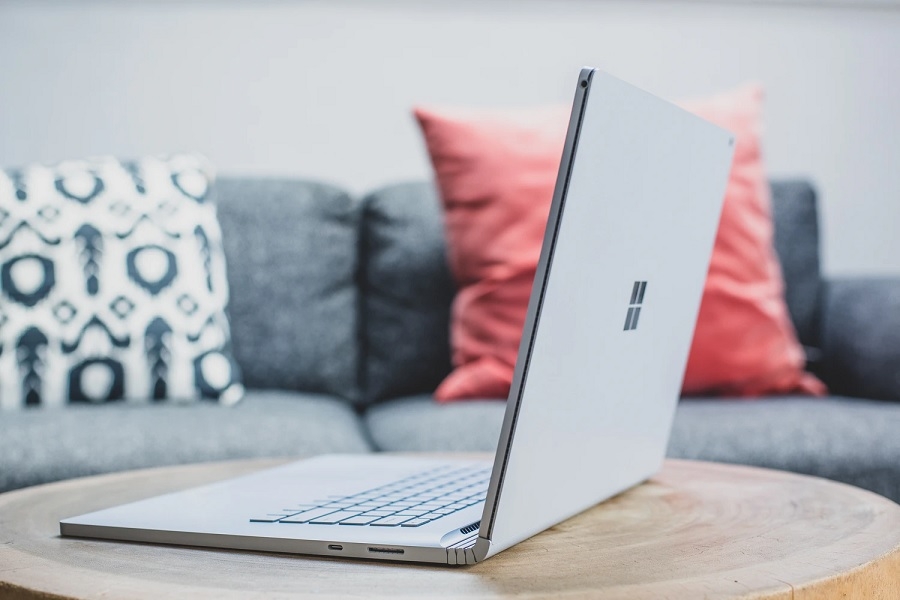 Microsoft is rumored to introduce the fourth Surface Book before the end of the year. However, a new report has claimed that the company might ditch its 2-in-1 form factor.

The company might not wait several years to update its Surface Book lineup as Microsoft is rumored to launch the Surface Book 4 this year. However, the upcoming device might ship with drastic changes in its design.

Like the Surface Pro, Surface Book devices have been popular for their dynamic form factor. Previous models were shipped as 2-in-1 PCs as they all featured detachable displays. But Windows Central reports that the company is planning to ditch this design for the Surface Book 4.

Instead of a detachable display, the report said the Surface Book 4 would sport an adjustable 14-inch monitor with mechanics similar to the Surface Studio. The all-in-one PC allows users to pull its monitor closer without having to move the entire computer.

While this seems like a drastic change from the design features that made Surface Book popular, the same report suggests this might allow Microsoft to install more powerful chips on the upcoming device. The processor to be used on the Surface Book 4 is still unknown, but the report mentioned it would ship with an unnamed Nvidia RTX graphics card.

The Surface Book 4 is also expected to be one of the first Microsoft devices to come pre-installed with Windows 11. And the new operating system will likely allow the device to offer a dynamic refresh rate and support Surface Pen or other stylus pens with haptic features. The same report expects the Surface Book 4 to be offered with 8GB, 16GB, and 32GB memory configurations, while the storage options could range from 256GB, 512GB, to 1TB.

There was a multi-year hiatus between the release dates of the second and third Surface Book. However, Microsoft might launch the Surface Book 4 sooner than expected.

Sources cited in the report claimed that an event focused on new Microsoft devices could take place in October. But the company might use a similar approach of not putting the device up for sale immediately after its announcement. It is also unclear if the Surface Book 4 will be available in regions other than the United States.