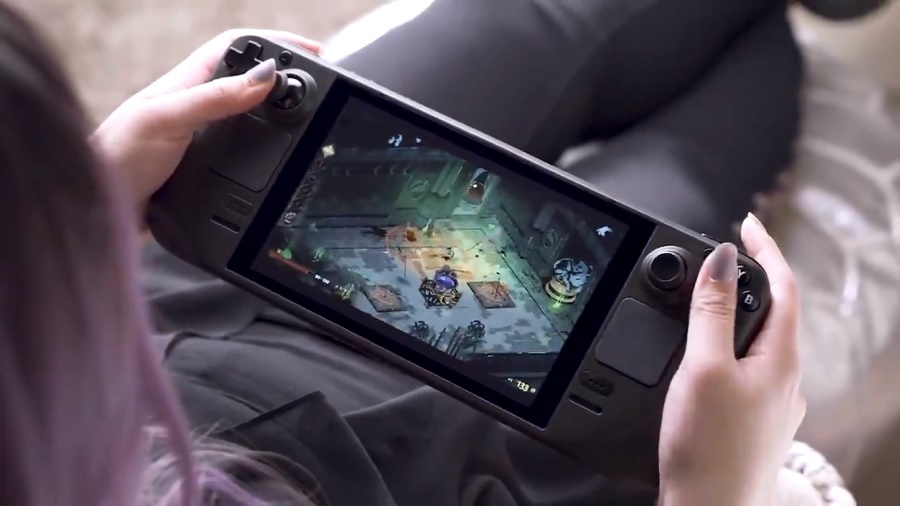 Valve has offered some clarifications on the expected performance of the upcoming Steam Deck. Some PC gamers were a little concerned when it was implied in an earlier interview that the device would be “targeting” 30 frames per second. However, a developer has since explained that it is not the intended limit for games that will run on the upcoming device.

The discussions on the supposed performance of Steam Deck followed a video interview Valve had with IGN upon launching the portable gaming hardware. In the video, Valve mentioned that the device would target 30Hz for gameplay performance, which seemed low for some avid PC gamers.

However, in a follow-up tweet, Valve’s Pierre-Loup Griffais explained that the mentioned 30 FPS target “refers to the floor of what we consider playable in our performance testing.” He added that the games Valve has tested have “consistently met and exceeded” that minimum frame rate. While details about Steam Deck’s maximum achievable frame rate still need further clarification, what fans can take away from Griffais’ post is that 30FPS is most likely not the limit for Steam Deck.

In the same online post, Griffais added that the Steam Deck will come with a built-in FPS limiter. It appears to be a setting that will allow users to have more control over the performance of the games to run on the device, which will then let them choose whether to prioritize gameplay performance or to prolong the hardware’s battery life.

Valve has yet to demonstrate how the FPS limiter will work, but it should be a helpful option considering that the Steam Deck is not just designed for on-the-go gaming. Like Nintendo Switch, Steam Deck can also be connected to external displays when users are planning to just play their games at home. Valve has confirmed that it will also release an official dock for the portable gaming device.

PC gamers can still sign up to reserve a unit of Steam Deck. However, the slots for the initial round of reservations have been filled up and new sign-ups may get their orders delivered later in 2022 instead of later this year.