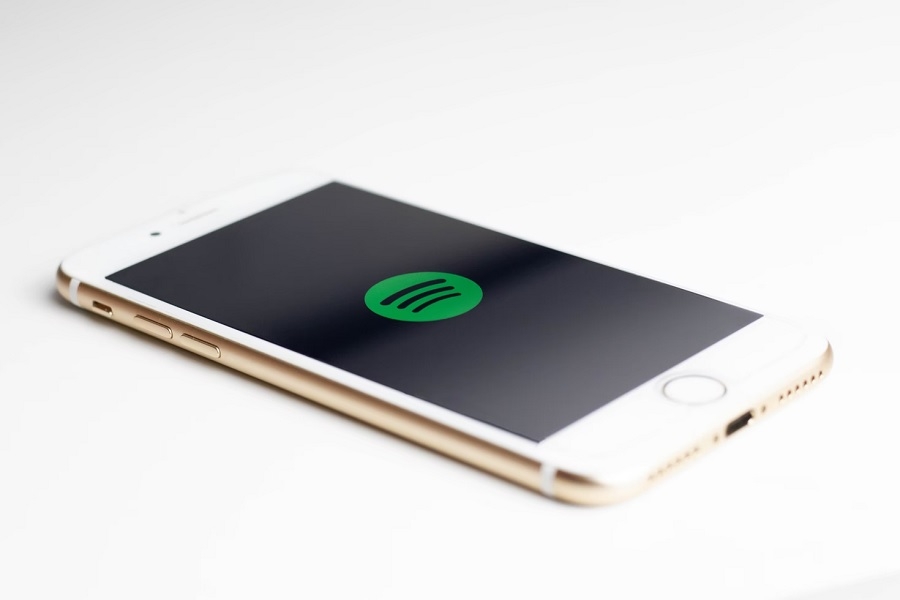 Streaming platforms have previously introduced features specifically designed to make listening to music while driving less distracting for the people behind the wheel. However, it was recently found that Spotify discontinued its Car View function without any in-app replacement.

To those who have yet to notice, the Spotify app quietly lost the dedicated “Car Mode” menu in the settings that allow users to activate the Car View. When playing music in this mode, the app removes album or song art, lyrics, and music video that would normally play while using the streaming app. It also makes the basic control buttons bigger.

Car View is simply a streamlined interface that activates when the app is asked to play music while connected to a car Bluetooth for safety reasons. However, users started noticing last month that the Car View was no longer available on the Spotify app. And a reply from a Spotify community forum moderator (via Android Police) is recently gaining attention, confirming that Car View was quietly discontinued.

“We can confirm that we're retiring the car view feature,” the moderator wrote. “This however doesn't mean we don't want to improve on how our users listen to Spotify while driving.”

Spotify said it is “actively exploring” other ways to support in-car listening. “Think of retiring car-view as something that needs to happen in an effort to make way for new innovations coming down the track,” Spotify maintained. But as it stands, Spotify users are left with no native, in-app replacement for the Car View.

For now, Spotify suggests that users try other hands-free listening functions through Google Assistant. From the app settings, users can connect their Spotify account to apps like Google Maps and Waze so they can listen to music while navigating their vehicles. With Google Assistant, users can also opt for the voice-enabled “Hey, Google” prompt to open Spotify.

Retiring Car View was observed months after the limited launch of the Spotify Car Thing. It is a standalone smart player device that requires a Premium subscription and also supports voice-activated actions for $79.99.