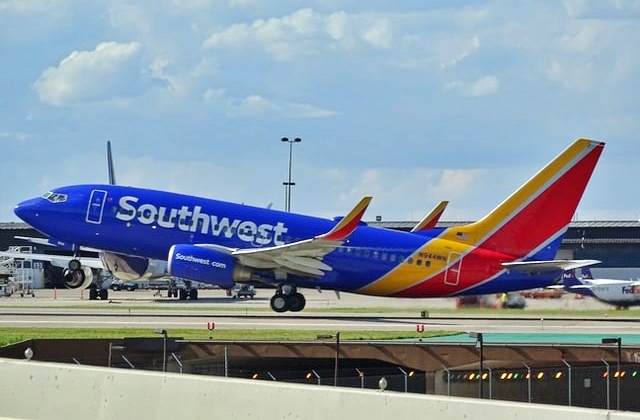 Southwest Airlines revealed on Wednesday, June 23, that it has appointed Robert Jordan as its new chief executive officer as Gary Kelly is stepping down from his post. It was said that he will be the new company head effective on Feb. 1, 2022.

Changes in executive roles in Southwest

As per Reuters, Robert Jordan was Southwest Airlines’ executive vice president for corporate services prior to the promotion. Then again, Gary Kelly is not really leaving the company as he will be staying and just move to a new office for the role of executive chairman.

Kelly has been serving as the airlines’ CEO since 2004 and he could be serving the company as the executive chairman until 2026 since he is already 66 years old and could be retiring. On the other hand, Jordan has been working for the company since 1988 and throughout his tenure, he has served various roles including corporate controller and director of revenue accounting.

As Gary Kelly steps down next year, he will be capping his more than 17 years of service with big accomplishments for the company. Under his watch, he maneuvered the airline so it could grow further and he succeeded.

The successor’s priorities for the future of the company

As per CNBC, Gary Kelly has always been doing well and coping well even in times of financial crisis and when he passes the baton to his successor, he is expected to do the same. Robert Jordan has a lot of work to do once he assumes office as the new CEO.

He said that his priorities as the new chief include repairing the company’s balance sheet which translates to increasing the revenues. Southwest Airlines is currently doing its best to regain its footing as the travel demand is slowly returning to pre-pandemic levels.

Moreover, the incoming Southwest Airlines chief added that hiring more workers is also part of his agenda and it is one of his priorities for next year as well. He will also call back the employees who have gone on leaves due to the pandemic. The ultimate aim is to get as many bookings so that the company can get back to its feet fast after falling hard due to the pandemic crisis.