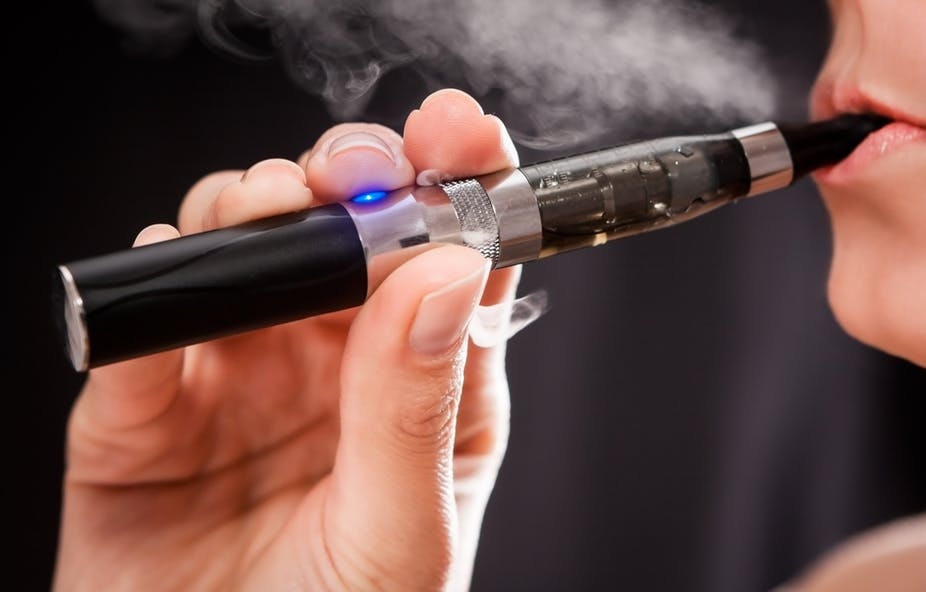 South Korea's Ministry of Health and Welfare warns against the use of e-cigarettes, citing instances of lung injuries globally that were associated with their use.

South Korea will nearly double the taxes on nicotine solutions used in electronic cigarettes, which are called “e-liquid” or “vape juice,” from 525 won to 1,050 won a milliliter.

The nicotine solutions are heated in the battery-powered devices to produce vapor.

According to officials of the Ministry of Health and Welfare, the revisions are meant for fairer taxation, as the rate for e-cigarettes is only 43 percent of that for conventional cigarettes.
Changes to the national health promotion laws are set for implementation on Jan. 1, 2021.

The ministry warns against the use of e-cigarettes, citing instances of lung injuries globally that were associated with their use.

In October, South Korea reported its first local case of a suspected illness linked to vaping. It also started advising against the use of liquid e-cigarettes due to health concerns and promised to hasten an investigation into whether to ban sales.

South Korea was once one of the world’s fastest-growing markets for e-cigarettes.

However, a day after the government warning, major convenience store chain GS25 had halted the sales of vaping products by major international manufacturer Juul Labs and South Korean company KT&G.