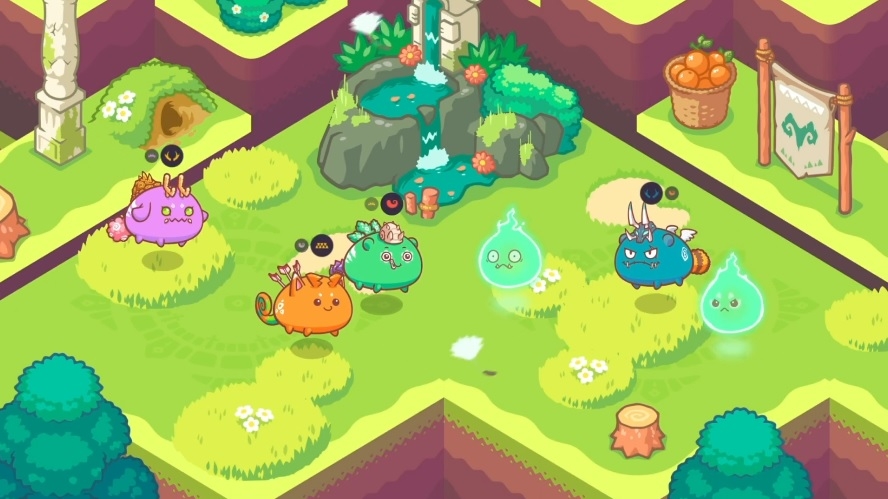 South Korean fans of video games using the play-to-earn (P2E) model may soon find it hard to play their favorite titles. The government’s Game Management Committee (GMC) has reportedly asked major digital stores, such as Apple App Store and Google Play Store, to remove games that fall under this category.

The increasing popularity of cryptocurrency and non-fungible token (NFT) over the last year has also paved the way for the rise of P2E titles, like “Axie Infinity” and “Splinterlands,” worldwide. These are commonly referred to as NFT games because they require players to purchase in-game items, which are usually NFTs, to participate.

NFTs are digital assets with unique characteristics that can be traded using cryptocurrencies and with ownerships being recorded in the blockchain. In “Axie Infinity,” the Axies are NFTs, and players will have to purchase three of them before they can join the game. The game’s economy uses and rewards players with Axie Infinity Shard and Smooth Love Potion, which are both cryptocurrencies based on the Ethereum blockchain.

It is this very nature of P2E games that South Korea’s GMC is contesting. “It is reasonable to keep P2E games from getting age ratings under the current law because cash rewards in games can be considered prizes,” a GMC official said (via CoinTelegraph) on Tuesday.