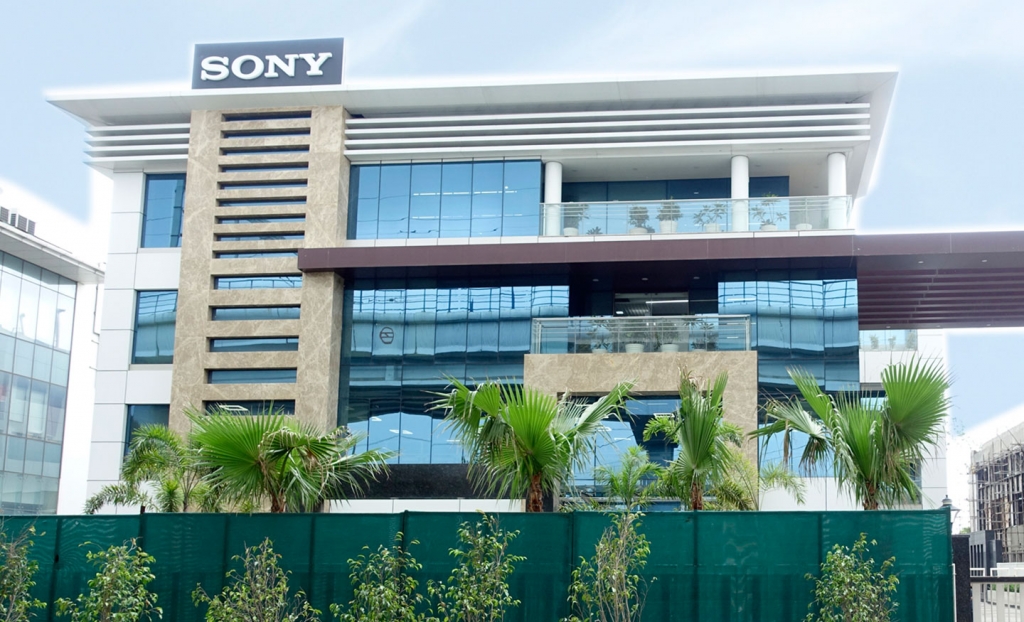 Sony’s Indian unit and ZEE Entertainment may merge to what analysts say is likely to rival market leader Star and Disney India in terms of viewership and channel offerings.

According to ZEE, they have unanimously approved Sony's proposal in principle and have advised their management team to initiate the due diligence process.

Shares in Sony Pictures Networks India soared by 30 percent on the announcement.

The new entity will be listed on the Indian stock exchanges.

The Indian entertainment market is already one of the world’s biggest, valued at $24 billion, while smartphone adoption could expand.

The two firms have a big opportunity in terms of synergies, with Sony doing well in sports, such as cricket, UFC, WWE wrestling, and UEFA soccer, and mainstream general entertainment channels, while ZEE has a strong recall in the regional genre.