Song Joong Ki: Will there be ‘Arthdal Chronicles’ season 2? Here are production details to know 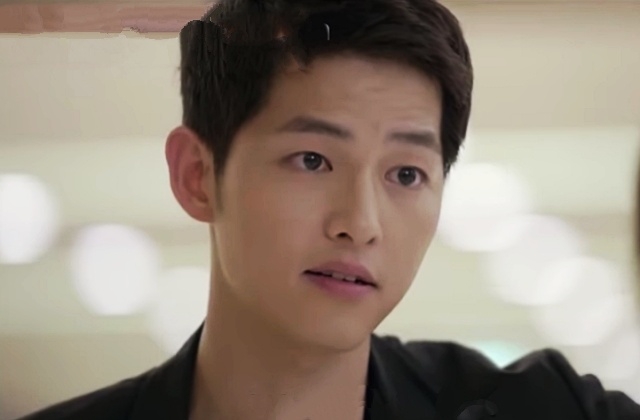 Song Joong Ki is highly active in the entertainment business after making a comeback since his divorce from Song Hye Kyo last year. As of this time, he has been worked in a drama and two movies but both have yet to be released.

He is done filming “Space Sweepers,” and in fact, this was supposed to be released in September but was postponed. It was moved to October and was put on hold again due to the resurgence of COVID-19 cases in South Korea.

In the latest report, the movie will just be released via Netflix. This is the better option at this point since people have also been refraining from going to public places. Besides, releasing the movie via the American streaming platform will extend the reach of the film as it will be available worldwide to subscribers.

His other movie, “Bogota,” is not yet finished as filming was halted because of the pandemic. The production for this will resume next year. While he is waiting for his next movie shoot schedule, Song Joong Ki is currently filming for his new drama “Vicenzo.”

This is expected to be released next year as well and he has been cast here as an Italian lawyer. Korea Portal reported that after “Vicenzo,” Song Joong Ki will embark on filming “Arthdal Chronicles” season 2. The pre-production works for this drama are already ongoing since it was supposed to begin the shoot in October.

The confirmation of the “Arthdal Chronicles” season 2

As per Ilgan Sports, Song Joong Ki was confirmed to return as Sa Ya and Eun Som after the production team recruited a new director for the second season “Arthdal Chronicles.” it was revealed that it will now be helmed by Hong Jong Chan and Kim Gyu Tae. They will be replacing director Kim Won Seok from season 1.