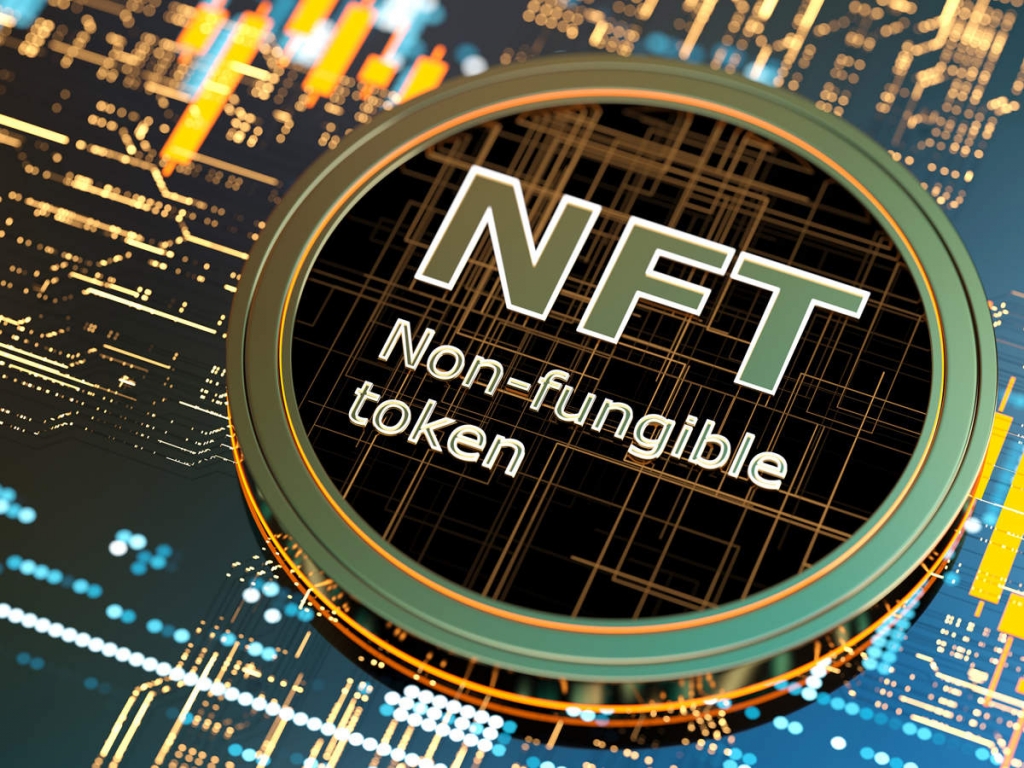 The two firms emphasized that their digital collectibles have no monetary attributes such as payment and that they are not resold for profit.

Tencent Holdings Ltd. and Ant Group Co. changed the name for NFTs on their platforms to 'digital collectibles' to play down their links to the tokens amid investor concern of becoming Chinese regulator's next target.

The move boosted speculation that the two firms are wary of another possible crackdown after China banned all crypto-related transactions and declared crypto mining illegal.

The two firms emphasized that their digital collectibles have no monetary attributes such as payment and that they are not resold for profit.

However, it was reported that some of AntChain’s earlier NFTs spurred speculative trades.

AntChain requires NFTs to be held for at least 180 days before they can be transferred for free.

While Chinese authorities are not yet calling NFTs illegal, it’s a grey area that could attract scrutiny.

Both Ant and Tencent’s NFTs run on blockchains that they control.

Outside China, NFTs run on public protocols like Ethereum and are freely traded.

According to AntChain, they firmly oppose price speculation around NFT products.