Should Elon Musk try to solve the problem of world hunger with $6 billion? 5 questions answered 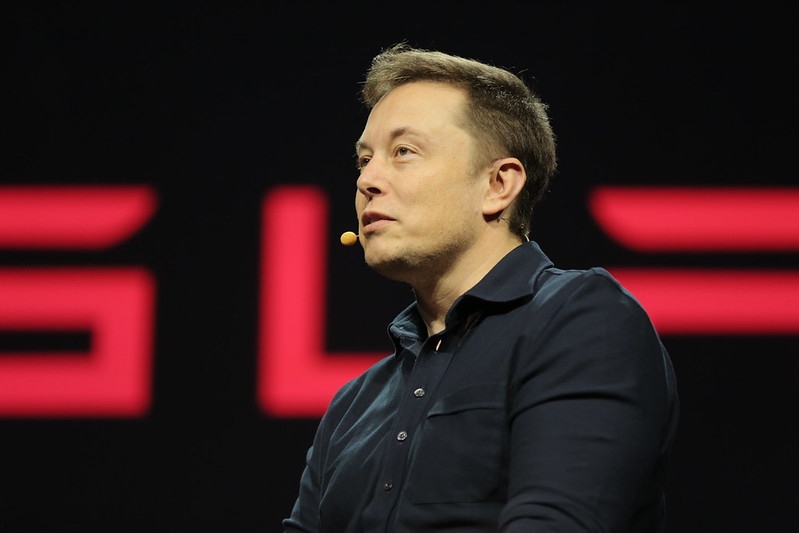 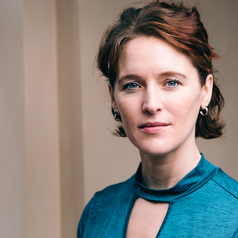 Elon Musk hinted on Oct. 31, 2021, perhaps jokingly, that he might be willing to donate US$6 billion of his fortune to pay for hunger relief. But there was a catch: The United Nations would have to prove that it can solve world hunger “right now.” His comments responded to a challenge U.N. World Food Program director David Beasley lobbed at Jeff Bezos and Musk — to “step up now, on a one-time basis” to help solve world hunger. “$6 billion to help 42 million people that are literally going to die if we don’t reach them. It’s not complicated,” Beasley said in an October 2021 CNN interview, a year after he called on billionaires to pitch in with $5 billion. Here, social scientist Jessica Eise, who edited a book titled “How to Feed the World,” offers some context for this skirmish.

1. What fascinates you about this exchange?

Musk, the world’s richest person as of late 2021, is a revolutionary entrepreneur. The United Nations is the world’s largest international organization, and its World Food Program won the Nobel Peace Prize in 2020. Naturally, there’s going to be some tension, because they have completely different ways of thinking and doing things.

Musk’s ethos is all about innovation and individualism, while the U.N. is grounded in diplomacy and pluralism. Musk is accountable to his shareholders. The U.N. must heed and respect its 193 member states. That obligation can bog down its many agencies with bureaucracy.

The tussle between Musk and Beasley, a former South Carolina governor Trump selected for the U.N. job, represents a clash of these two worlds. Their public conversation may seem trivial, but it also highlights humanity’s most urgent and challenging task – defeating global hunger. Nearly 10% of everyone on Earth was undernourished as of 2020, a sharp increase of 118 million people from 2019.

In my view, the world needs a blend of what both Musk and the U.N. have to offer to help everyone on Earth get enough to eat.

2. Why is it so hard to end world hunger?

There is enough food on Earth to feed everyone. Millions are going hungry not because of a global inability to grow enough food, although this could change as climate-related disasters, such as extreme heat, droughts, floods and storms, diminish agricultural productivity. These climate change impacts will increase if society does not act quickly enough.

Today, hunger is a result of conflict, poor infrastructure, inequality and poverty. For instance, after years of conflict in Yemen, over 5 million people are on the brink of famine. And as the Syrian conflict reaches its 10-year mark, 12.4 million people – over 60% of the population there – are struggling to get enough to eat.

I think that Musk is being reasonable in challenging the WFP to produce a plan in exchange for his $6 billion donation. The U.N. agency, founded in 1961, has been striving to end world hunger for decades. It raised a record $8.4 billion in 2020 alone, mostly from countries that provide support voluntarily, along with gifts from individuals.

Yet world hunger, notoriously difficult to solve, is still rife. Around 40% of the world’s population cannot afford a diet of healthy food.

3. Should the international community delegate dealing with these vast problems to the super-rich?

The WFP says it needs an additional $6.6 billion beyond its annual budget to alleviate world hunger today. At least in theory, the richest people on Earth could easily afford to accomplish this feat year after year. The wealthiest 1% of Americans alone held a combined net worth of $34.2 trillion in 2020.

Even if the rich were to pony up, it takes more than money to solve hunger. Infrastructure is organized by governments, increasing equality often requires mass civil movements, and policy change and reducing conflict require intergovernmental diplomacy.

The best precedent for this kind of major gift was probably set by the Bill & Melinda Gates Foundation. It has about $50 billion in its endowment and has contributed more than $3 billion to global efforts to eradicate malaria, HIV-AIDS and tuberculosis over the past two decades. Despite some successes in the efforts it funds, such as the new malaria vaccine, winning these battles remains elusive – with more than 400,000 people dying annually from malaria.

All Americans, from poor to rich, gave $471 billion to nonprofits of all kinds in 2020, with many other priorities besides ending world hunger.

But not everyone cares deeply enough about the suffering of the world’s poorest people to devote their fortunes to fixing them.

4. What’s a good way for the World Food Program to follow up?

Musk behaves erratically on Twitter sometimes. It’s possible that he hasn’t made a real offer. But, given that Jeff Bezos used Twitter in 2017 to let the world know he was about to ramp up his charitable donations, it’s worth paying attention.

The Tesla CEO and Beasley, the WFP director, can put aside their egos and see this as an opportunity to potentially work together. The U.N. can give Musk a plan with open-source accounting, as he demanded on Twitter. If it does this, the public may also hold Musk accountable for the pledge he made on social media. The WFP already does release some results of its accounting, so it wouldn’t be starting from scratch.

5. What could Elon Musk do about world hunger if he were to decide to adopt that as his mission?

In 2012, Musk signed the Giving Pledge, a public promise to donate at least half his money during his lifetime. Since signaling plans to become a significant donor, Musk has given away relatively little of his fortune to charity and he hasn’t said much about his philanthropic plans. However, his donations have been rising in 2021.

As of November 2021, his foundation’s bare-bones website indicated an interest in funding space exploration research and advocacy, pediatric research, science and engineering education, and the “development of safe artificial intelligence to benefit humanity.” The website listed no grantees or contact information.

If Musk is looking for a challenge, I believe that beating hunger is far more difficult than going into space. I would invite him to use his money, influence and innovation to tackle the world’s biggest problem. Because ending hunger would first require quelling conflicts, eradicating poverty, building much-needed infrastructure and slowing the pace of climate change, and that would be truly revolutionary.