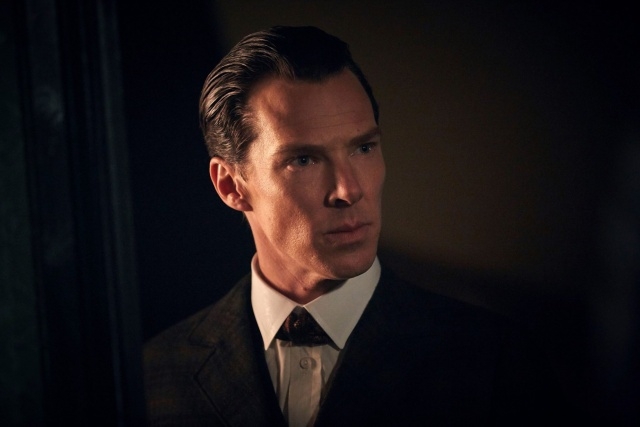 Netflix’s most-watched shows include the detective drama “Sherlock,” so fans are anticipating its fifth season. This is also released on BBC in the U.K., and it is one of the network’s most popular dramas.

This famous detective series that tells the story of Sherlock Holmes and his partner John H. Watson temporarily ended in 2017 with the story concluding in season 4. Now fans are waiting for “Sherlock” season 5 to be renewed because it has been a really long time already since the last episode dropped.

This is definitely overdue, but despite the delay, the show’s avid viewers are still looking forward to its return via “Sherlock” season 5. There is a big chance that it will be back since BBC will not cancel a really popular show like this.

In fact, the British TV Network stated before that the decision for the renewal is really up to its showrunners Mark Gattis and Steven Moffat. BBC reiterated that it is always ready to renew when Moffat and Gattis are ready to work on it.

The pair got busy with other collaborative work such as “Dracula,” so they can’t do “Sherlock” season 5 earlier. Still, The Guardian reported that they have not ruled out a fifth season of the beloved detective drama that stars Benedict Cumberbatch and Martin Freeman.

Predicted release date and what to expect when the series

“Sherlock” season 5 is expected to pick up exactly from where the fourth installment ended. This means that it will show Eurus Holmes being sent to maximum-security psychiatric prison after she burned down the Holme’s family mansion. Her real personality was totally unknown to both Myrcroft and Sherlock until she got involved in an investigation in episode 2 of season 4 titled “The Lying Detective.”

It turned out that Sherlock’s younger sister is a manipulator and more of her dark nature came to the surface. She was the one who killed Redbeard, Sherlock’s best friend Victor Trevor, and she’d done it out of loneliness. It is predicted that more details about Eurus will be revealed in “Sherlock” season 5 and they could even find her more often in the cases that are being solved by her brothers.