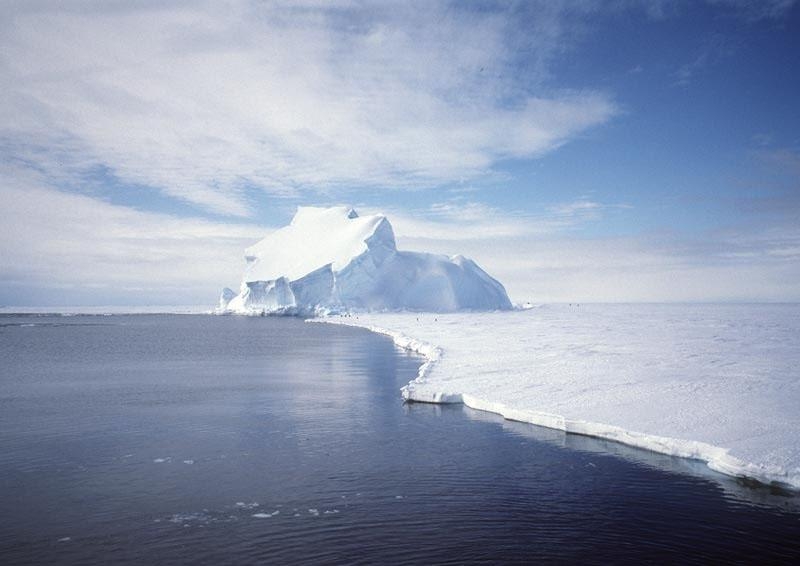 Scientists today are continuing the search in learning more and more about how life was millions of years back. Recently, they made a discovery while drilling the cores in Antarctica.

Express reports that the mission, led by researchers from Princeton University, took place in the Allan Hills region of Antarctica. It was there that they managed to drill out ice samples that were two million years old. Within these samples were trapped greenhouse gases as well as prehistoric bubbles of carbon dioxide and even methane. According to the researchers, these samples represent the remaining parts of the Earth that were untouched for more than a million years.

They published their findings in a journal in Nature.com. The ice samples that they managed to drill out, according to Dr. Yan, show a record of the climate as far back as 800,000 years ago. However, it can potentially date even earlier given the manner of the ice flows and compresses. Princeton University associate professor John Higgins was among those who took the lead in drilling out the samples.

This is not the first time Higgins was able to drill out cores that date to a million years old. The previous time, he drilled out a core that dated back to 1 million years ago. These new ice samples can give scientists a better understanding of how the glacial cycle of Earth goes about. Dr. Yan continued to say that a big advantage to getting these ice cores is that it enables scientists to directly measure the composition of the atmosphere.

“That’s why people spend years and years in the most closed-off of places in order to get to them,” said Dr. Yan. It was until 1.2 million years ago that the glaciers on the planet were much thinner and smaller. These same glaciers must have formed and melted away in a span of 40,000 years.