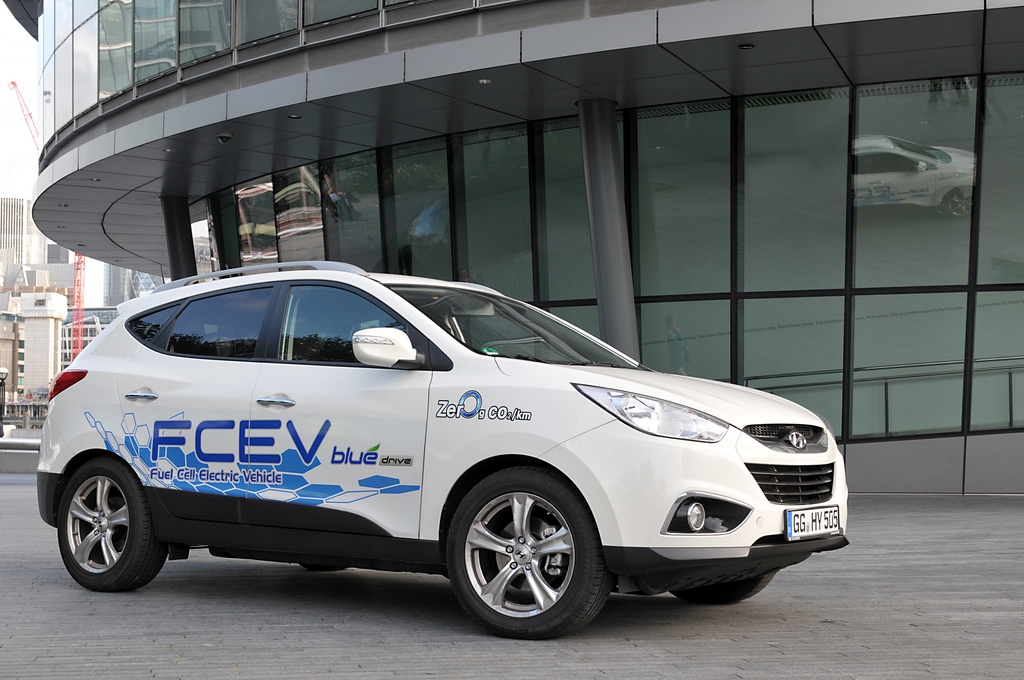 Solar and wind energy might be the renewable resources that are growing in popularity, but hydrogen fuel has proven to be incredibly reliable and powerful as well. Now, a University of Central Florida (UCF) scientist has discovered a new nanomaterial that is capable of making the production of the highly efficient fuel much cheaper than it is now.

The new material was discovered by UCF assistant professor Yang Yang, which makes use of solar energy to turn seawater into hydrogen fuel. Yang is a member of the university’s NanoScience Technology Center and the Department of Materials Science and Engineering, Futurism reports and has spent the better part of 10 years developing the material.

A result of the discovery is addressing the biggest drawback to the production of hydrogen fuel, which is the cost. Both the production process and the materials used are simply too expensive with current technology, not to mention the enormous funding and infrastructure requirements of actually using it. With Yang’s new method, costs could potentially be cut down to just a fraction of what it is now.

Yang also made it a point to note that coastal areas like Florida are surrounded by seawater, Phys.org reports. This kind of technology could provide such regions with virtually unlimited raw ingredients for creating hydrogen fuel, which is more than what can be said about crude oil.

By introducing this new method, the only obstacle to widespread adoption of hydrogen fuel as a significant source of energy is the actual products and services that will use them. In Iceland, for example, much of their transportation and government infrastructure has made good use of hydrogen fuel. With cheaper production methods, there’s no reason why other nations can’t do the same thing.