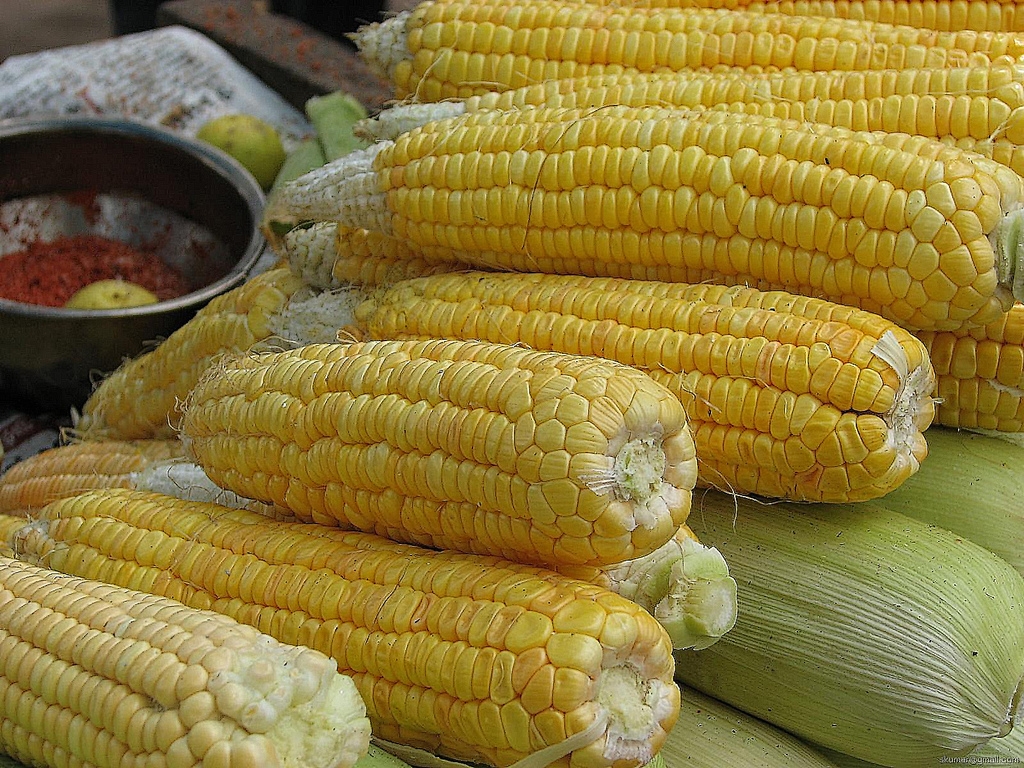 The debate over how safe genetically-modified organisms (GMOs) are to eat has been raging for years. One side is composed of health-conscious individuals who are worried that private companies are meddling with nature too much. The other is made-up of scientists who keep trying to reassure everyone that mankind has been modifying organisms for millennia. Now, a new study is attempting to settle things once and for all in favor of GMOs, at least in the case of corn.

After going through thousands of credible studies from scientists looking into the effects of GMO corn, researchers put together a meta-analysis that will not please anti-GMO groups. Basically, they concluded that modifying the genetics of corn has led to more yield and even better health benefits to the end consumer.

“The results support the cultivation of GE maize, mainly due to enhanced grain quality and reduction of human exposure to mycotoxins. Furthermore, the reduction of the parasitoid of the target and the lack of consistent effects on other NTOs [non-target organisms] are confirmed,” the study reads.

For context, the researchers came to this conclusion after combing through over 6,000 “peer-reviewed” studies into the matter. That quotation is important because it means that the studies were seen by other scientists who confirmed the results that the studies found.

As such, it can be reasonably said that these are not corporate shills that were hired by major players like Monsanto. GMO corn just got the same treatment as climate change, in which most experts agree on a point that many others simply don’t for absolutely no tangible reason.

As Futurism notes, much of the anti-GMO sentiment circulating the web and in some parts of the world is fueled by misinformation. It doesn’t help that there are some private entities willing to cash-in on the irrational fears of people by calling their products “organic” or “all-natural” to prove that they are not in league with the evil, evil GMO industry.