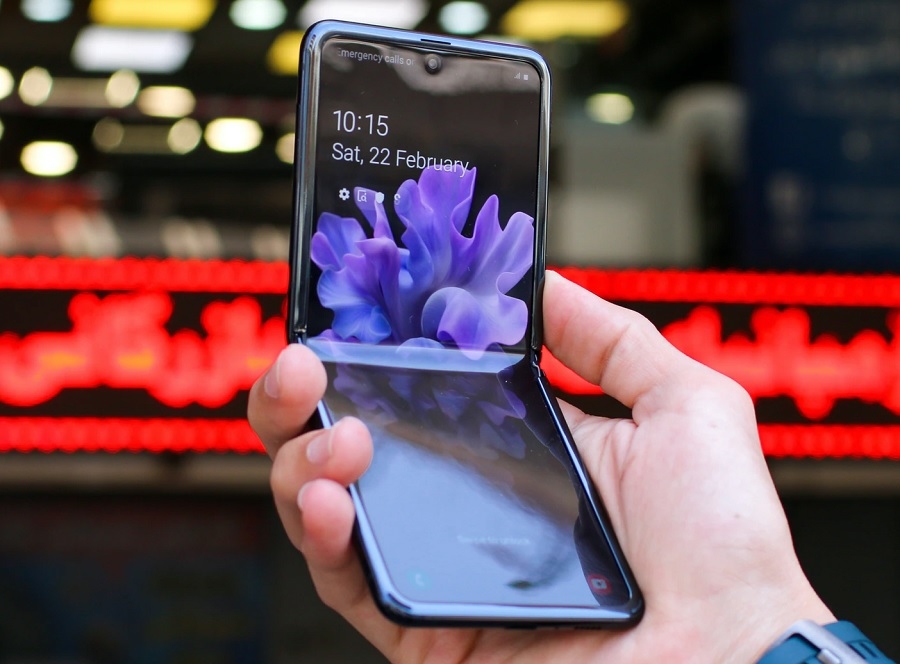 There are more Samsung Galaxy devices expected to be announced throughout the year, and four of them might be unveiled in summer. The South Korean tech giant is rumored to have another launch event where the Samsung Galaxy Z Fold 3, Flip 3, and Galaxy Watch 4 series could be presented.

Every year, Samsung is known for hosting a Galaxy Unpacked event in the summer. It is usually the time when the company unveils the latest Galaxy Note. However, it has been widely reported that Samsung will skip updating one of its flagship series this year, possibly due to the ongoing semiconductor shortage. But that does not mean there will not be an event in summer.

Leaker Max Weinbach posted on Twitter recently sharing what appears to be the information on the next Samsung Galaxy event. “On 8/3 2 3s will be released with 2 4s as well,” Weinbach wrote. It did not take long before tech fans figured out the most likely meaning of Weinbach's tweet.

Meanwhile, a report from Jon Prosser suggests that the foldable smartphones and upcoming smartwatches will not arrive in stores for a few weeks after their announcement. The Samsung Galaxy Watch 4 and Watch Active 4 are rumored to ship on Aug 11. The reported retail launch of the Galaxy Z Fold 3 and Flip 3 is much later on Aug. 27.

There is not much information leaked about the Samsung Galaxy Z Flip 3, but it is quite a different story for the Fold 3. The latter has appeared in several reports and leaked images suggesting that it would support the use of the S Pen stylus. More recently, it was also reported to ship with an under-display camera that would allow Samsung to remove the camera hole or a notch to achieve an unobstructed view.

Aside from a likely new design, the Samsung Galaxy Watch 4 series confirmed to ship with a revamped operating system. Google announced last month that it has merged the Wear OS with Samsung’s Tizen to deliver a unified platform that will allow developers to create more apps for non-Apple wearable devices.