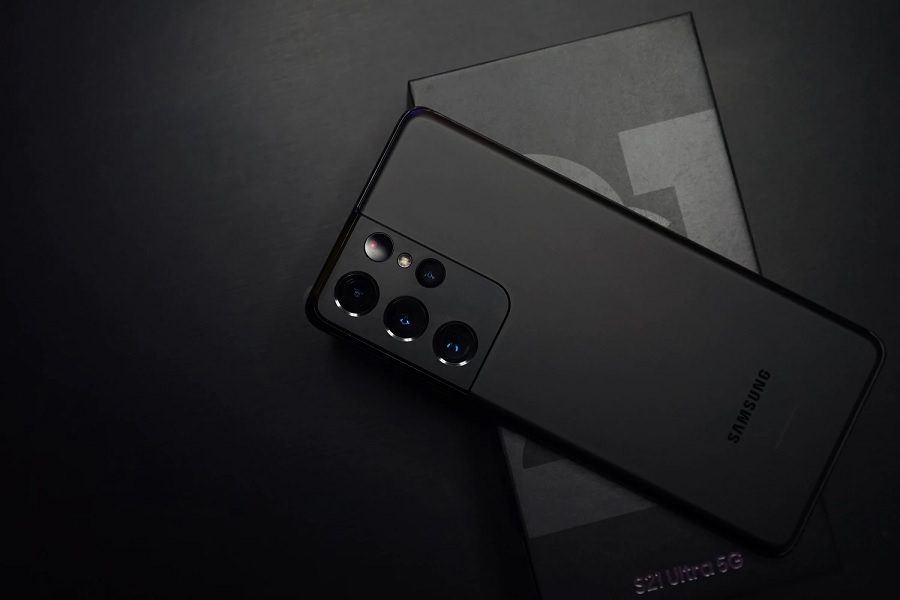 It may seem early, but the first details about the Samsung Galaxy S22 series may have been leaked. A couple of sources reported that upcoming smartphones would sport smaller screens than their predecessors. Meanwhile, the use of a Low-Temperature Polycrystalline Oxide (LTPO) panel is reportedly planned for the top-tier model only.

Several reports recently emerged online claiming to have information about the display sizes of the Galaxy S22 devices. Posts on the Korean online platform Naver and Twitter have suggested that the smartphones expected to launch next year will have slightly smaller screens than the phones launched in the Galaxy S21 series earlier this year.

The specific measurements provided by the two sources do not match, but they generally agree that the screens of the upcoming phones will be smaller. The post on Naver indicated that the base Galaxy S22 model will have a 6.1-inch display. The Galaxy S22+ is expected to sport a screen that measures between 6.5 to 6.6 inches. But the Galaxy S22 Ultra is rumored to retain a 6.8-inch display.

from my source Hades (7/8 correct) pic.twitter.com/Rfbd4VSdT7

Both reports did not provide other details on why Samsung is going for smaller screens on the Galaxy S22 and Galaxy S22+ models. It also remains to be seen if these changes would lead to other design tweaks, especially in terms of the bezel thickness on both devices.

The unchanged screen size of the Galaxy S22 Ultra might also be explained by the other information mentioned in both leaks. The sources agree that the high-end phone would still be the only model in the series to feature the power-efficient LTPO display.

Despite the changes in the screen sizes, Samsung is likely to maintain other display specs for the entire Galaxy S22 series. The upcoming phones will likely come with, at least, HDR10+ support and a 120Hz refresh rate.

Tech fans should take leaks with a grain of salt, especially ones that emerge online this early. The supply chain has been quite unpredictable over the last year and it remains to be seen if it would be more stable in the coming months.

With that, specs might change before the Galaxy S22 series enters production, which is unlikely to happen anytime soon. Samsung still has a few more devices to launch this year, and its next Galaxy S flagship series is likely to be announced sometime in early 2022.