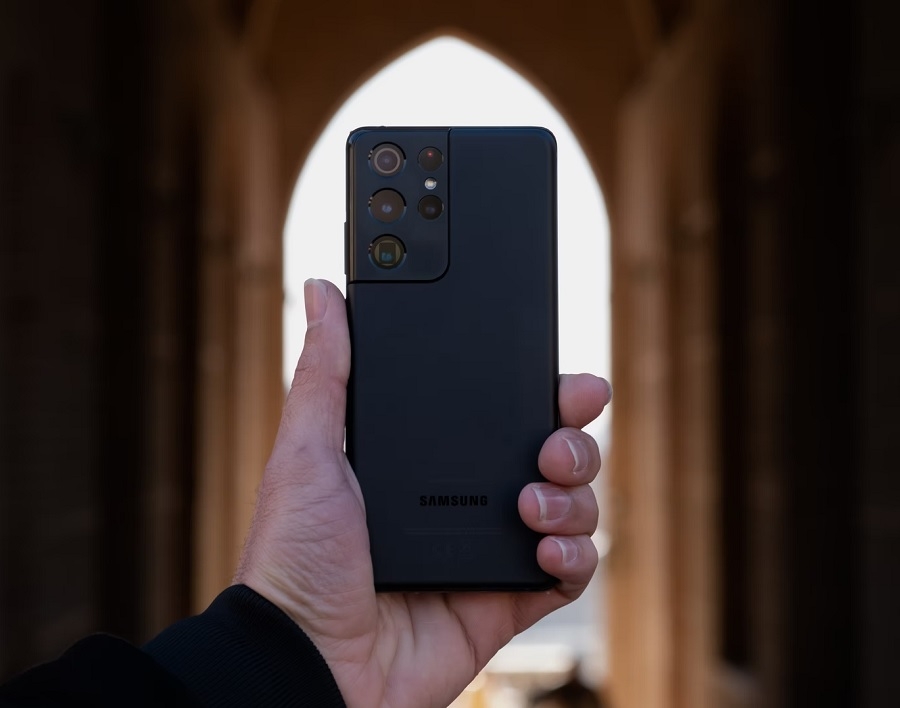 Samsung produces its in-house mobile processing chips under its Exynos brand. Every year, its flagship Galaxy phones are shipped worldwide in two variants powered by Exynos and Qualcomm’s Snapdragon. And a recent leak suggests that the company might use the latter in more regions than it did in previous years.

Well-known leaker Max Weinbach shared screenshots of files indicating that Samsung will continue using Exynos and Snapdragon SoCs for the Galaxy S22. When a Twitter user recalled an earlier report from Galaxy Club listing which chipset will be used in different regions, Weinbach noted that the list was “absolutely correct.”

Its means this is likely correct! pic.twitter.com/uRECSW64Qd

The list in question claims that the Galaxy S22 devices shipping to the United States will still use Snapdragon SoCs, while phones sold in Korea will use Exynos chips. This has been the same for earlier Galaxy phone lines. But what will change, according to the list, is that smartphones headed to Asian and African territories will be powered by Snapdragon chips as well. The same list has a “rest of the world” set that will reportedly get Exynos-powered Galaxy S22 phones.

Samsung has yet to confirm any plans for the Galaxy S22 series. But the shift in using Snapdragon SoCs instead of its in-house chipsets is not surprising since tech companies are still grappling with the effects of the ongoing semiconductor and components shortage.

It remains to be seen if Samsung will change the rumored worldwide distribution of Snapdragon and Exynos chips. And with the supply chain’s current situation, changes may be inevitable, so tech fans should still take the reports with a grain of salt.

Galaxy S22 is very likely to use Exynos 2200 and Snapdragon 898. But Samsung and Qualcomm have not officially announced both chips yet. The latter, however, appears to be gearing up for the Snapdragon 898 launch later this month.

A post on Samsung's Exynos Instagram page made it seem like an event was happening on Nov. 19. But the company has since issued a clarification saying there is no Exynos event, let alone a launch of Exynos 2200, next week. Samsung might not be in any rush to announce Exynos 2200, which is understandable because recent leaks indicate that the Galaxy S22 series would be released in February.