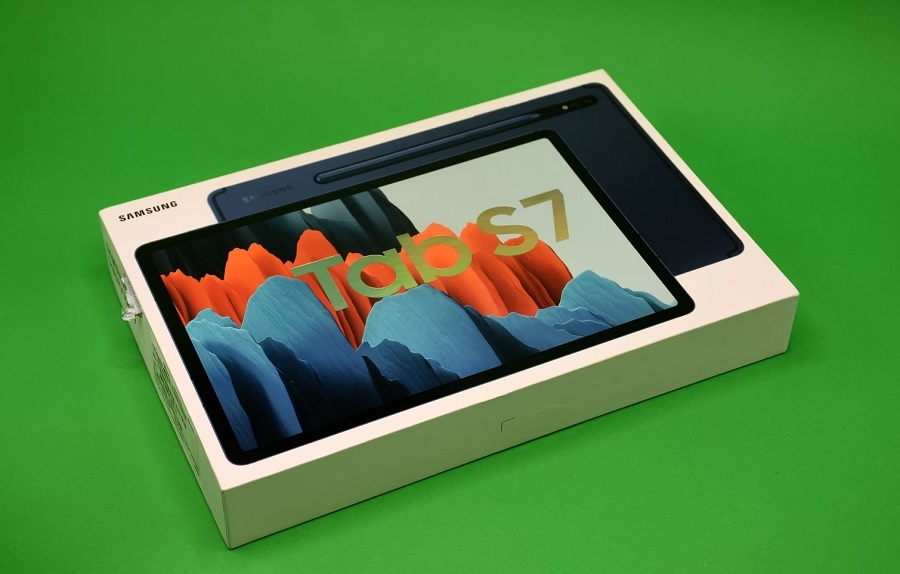 Samsung fans did not see a next-generation Galaxy tablet this year, but the wait for the Galaxy Tab S8 might be worth it. A recent report suggests that the device may have been tested on Geekbench powered by the upcoming Snapdragon 898.

The result of a benchmark test for an unknown Samsung device with model number SM-X808U was uploaded on Geekbench on Monday. SamMobile claims it could be the Galaxy Tab S8+ 5G to be released in the United States.

The supposed Galaxy Tab S8 has a chipset with three CPU clusters, including a single-core processor that clocked at 3.00GHz. The other CPU clusters have three cores at 2.50GHz and four cores at 1.79GHz. They match with the rumored specifications of the Snapdragon 898 that is expected to use one super core of Arm Cortex-X2.

Qualcomm has yet to launch the Snapdragon 898 SoC, but it could be unveiled later this month. In this case, Samsung using it on the Galaxy Tab S8 tablets should not be entirely surprising. But it is still a notable upgrade considering that the Galaxy Tab S7 series did not have a real successor during the Snapdragon 888 generation.

It remains to be seen, though, if Samsung intends on using Snapdragon 898 on all Galaxy Tab S8 models. Earlier leaks suggest the lineup will have three tablets, including standard, Plus, and Ultra models. The Geekbench listing does not give away much about the tablet, other than it has 8GB RAM, it runs on Android 12, and it garnered 1,211 single-core and 3,193 multi-core scores.

Last month, noted leaker Steve “OnLeaks” Hemmerstoffer released a series of renders allegedly showing the designs of Galaxy Tab S8 and Galaxy Tab S8 Ultra. While the standard model does not look any different than its predecessor, the high-end tablet features quite a bizarre appearance as it has a display notch on one side of the screen.

The Galaxy Tab S8 and Galaxy Tab S8+ will reportedly have 11-inch and 12.4-inch screens, respectively. The Galaxy Tab S8 Ultra is rumored to sport a 14.6-inch display. The standard model is expected to have an 8000mAh battery that supports 45W fast charging. The tablet series is anticipated to launch sometime in 2022.

Photo by Mana Akk on Unsplash