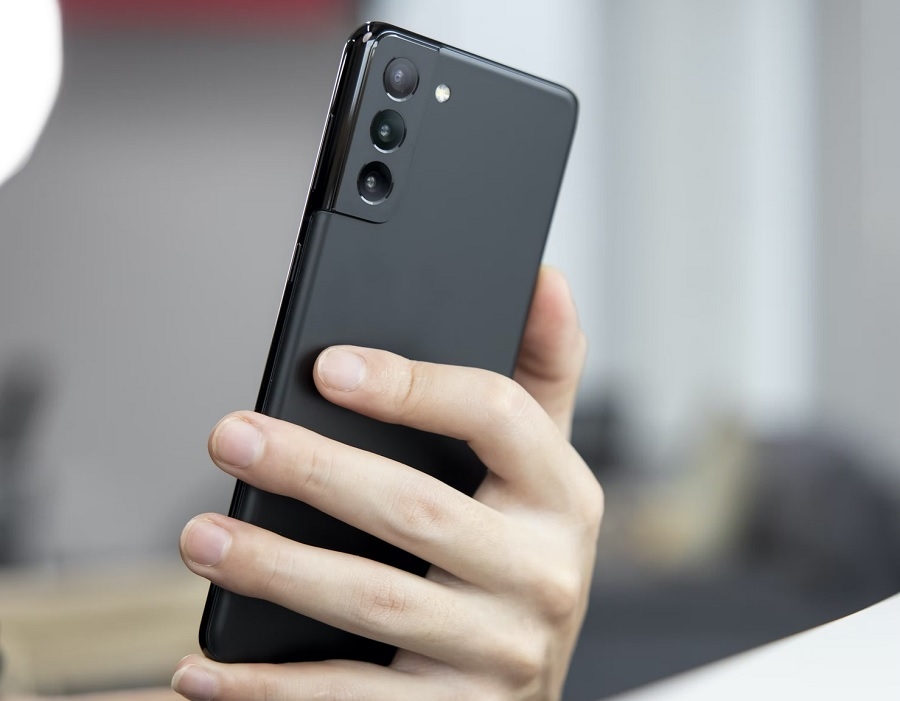 Samsung surprised many of its customers when it launched the beta program for One UI 4.0 based on the Android 12 upgrade. It now appears that the company is on track to release its stable version to Galaxy S21 devices.

The arrival of the One UI 4.0 beta to Galaxy S21 devices was announced last September. Since then, Samsung released four beta versions of the Android 12-based update, giving testers an early peek into the new features and changes they can expect from the full software update.

Beta testers using Galaxy S21 devices are now looking forward to the next beta update, but Samsung has confirmed it is not coming. The announcement came from a post on Samsung’s Korean forum website (via 9To5Google). Someone who introduced themself as a “Beta Operations Manager” wrote on Thursday that a fifth beta update is not happening.

The same community manager said the existing bugs spotted in the One UI 4.0 beta 4 are expected to be addressed in the “official firmware.” Unfortunately, Samsung did not provide a more specific release timeline for the Android 12 update on Galaxy S21 devices.

If the company is no longer planning on releasing a fifth beta update, it could mean that the launch of the One UI 4.0 stable version is just around the corner. This corresponds with the timeline Samsung provided in a blog post last September where the company said, “Samsung will use the information gathered from the beta program to fine-tune the One UI 4 user experience before delivering a final, optimized upgrade later this year.”

Note that this only applies to Galaxy S21 beta testers. Those who are using other Samsung devices should expect to receive the official Android 12 update at a later time.

While the beta program opened for Galaxy S21 last September, Samsung has just expanded the tests to older phones like Galaxy Note 20 earlier this week. The beta tests are also limited to select regions. SamMobile reports that the Galaxy Note 20 tests were initially made available to users in the United Kingdom, but it is expected to also go live in China, Germany, India, South Korea, and the United States.