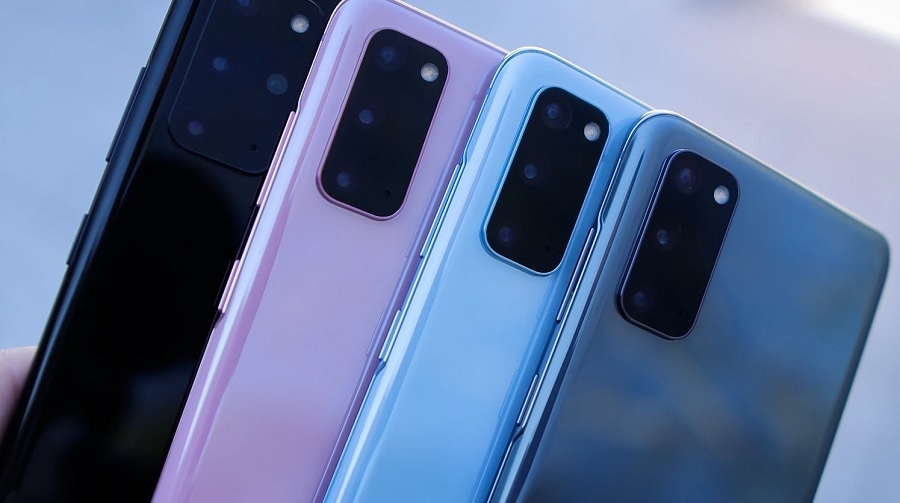 Samsung’s Galaxy S21 series is expected to be the next major smartphone line to be announced. It is then not surprising that more information is being revealed through leaks giving tech fans more ideas on what specs to expect.

A specs sheet was recently published by Android Police that reportedly came from inside sources. As expected, it shows that Samsung is maintaining a 120Hz refresh rate as a standard display feature on all devices in the Galaxy S21 series. However, the biggest model, Galaxy S21 Ultra, would still have an advantage as it listed with a 6.8” screen with wide quad HD (WQHD+) or 2,560 x 1,440 resolution. The base and Plus models, on the other hand, would both have FHD+ resolution on 6.2” and 6.7” displays, respectively.

Samsung has always used the latest premium processing chips for its latest premium smartphones, so it was not earth-shattering to see Qualcomm’s Snapdragon 875 and Samsung’s Exynos 2100 on the recent leak. The chip used on a Galaxy S21 device will depend on the region where it is shipped. Qualcomm and Samsung have both yet to unveil these processors, but they have also appeared in separate leaks suggesting that the Exynos 2100 would bring more processing power than its Qualcomm counterpart.

The release of Galaxy S21 would also mean a great deal for Samsung fans using other devices. The leak mentioned that all models will feature the One UI 3.1 update based on the Android 11 operating system. This should mean that the latest One UI version would become available on other compatible devices at a later time as well.

In terms of battery, the Ultra-named model would have the biggest component, reportedly with 5,000mAh capacity. The Galaxy S21+ follows closely behind with 4,800mAh, while the base model will only have 4,000mAh battery life. Fans will have to wait, though, for hands-on reviews to see what these battery figures mean in daily usage since the new OS and chips can affect battery life.

Samsung Galaxy S21 release date to be set earlier in 2021

It was reported in late October that Samsung’s partners have already started mass producing parts for the Galaxy S21 series. This aligns with earlier reports that the South Korean tech giant is aiming for a much earlier launch for its upcoming premium smartphones.

Samsung usually unveils the new Galaxy S series in the second half of February, with shipping dates starting sometime in early March. If the reports were to be believed, the Galaxy S21 could take place as early as January 2021, with a retail launch in February.