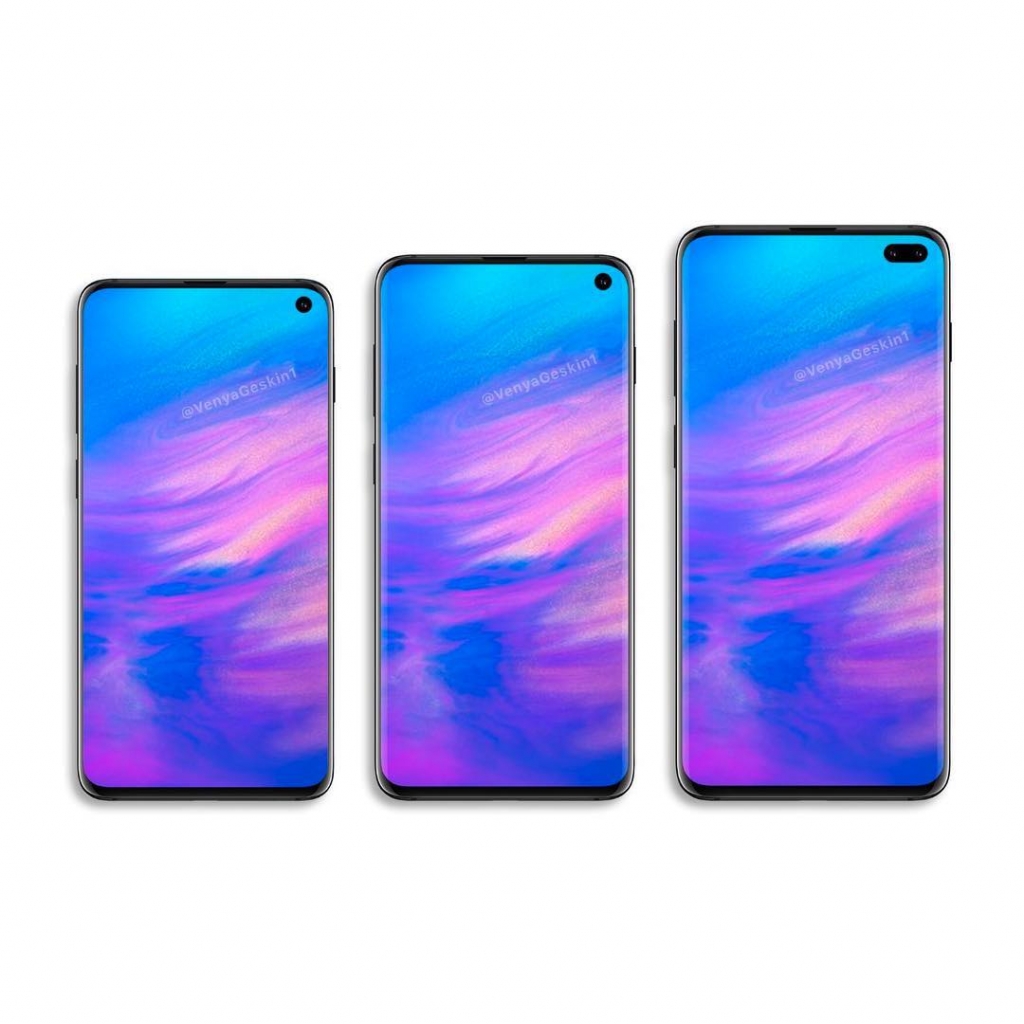 Photo via Screenshot of venyageskin1/instagram

Samsung Galaxy S10 is but a couple of months away and hardcore fans of the flagship are currently scouring the web for the smartphone’s features. While the company has confirmed a lot on this regard, it seems that there are a few features that they want to keep under the covers.

Fortunately, eagle-eyed analysts have spotted a few hints that might shed some light on what exactly these features are. One such observation suggests that the Samsung Galaxy S10 might actually have 5G connectivity after all.

It’s been previously announced by Samsung Mobile CEO DJ Koh that this feature will not be included in the Samsung Galaxy S10 but it appears that they’ve changed their mind. The speculation sparked when XDA Developers spotted a file name called “boltq5gvzw.” Although this isn’t a clear confirmation just yet, it might hint that the upcoming device might be outfitted with 5G technology along with its Qualcomm Snapdragon chipset.

Multiple carriers in the United States have already confirmed that they will have a Samsung handset capable of a 5G connectivity. It’s just unclear whether the Samsung Galaxy S10 will indeed be this device.

Another feature that is rumored to be included in the Samsung Galaxy S10 is facial recognition. The evidence for this is the inclusion of a Time of Flight (ToF) sensor within the Samsung’s system application. The system handles facial biometric recognition and mentions ToF within its new fields and methods.

For the uninitiated, ToF is a technology that measures depth by calculating the distance between the device and the object that the sensor is scanning. It then resolves its calculation based on the “time of flight” that the light travels. Again, this is just speculation and there’s still no confirmation from the company that the Samsung Galaxy S10 will indeed have both the features mentioned above.

However, given that the Samsung Galaxy S10 is a milestone for the smartphone manufacturer, it is safe to assume that they’re going all out on this upcoming device. They also need to redeem themselves with the lackluster sales performance of the Galaxy S9 so they might want to come out with a haymaker when the unveiling of the Samsung Galaxy S10 drops on late February 2019.