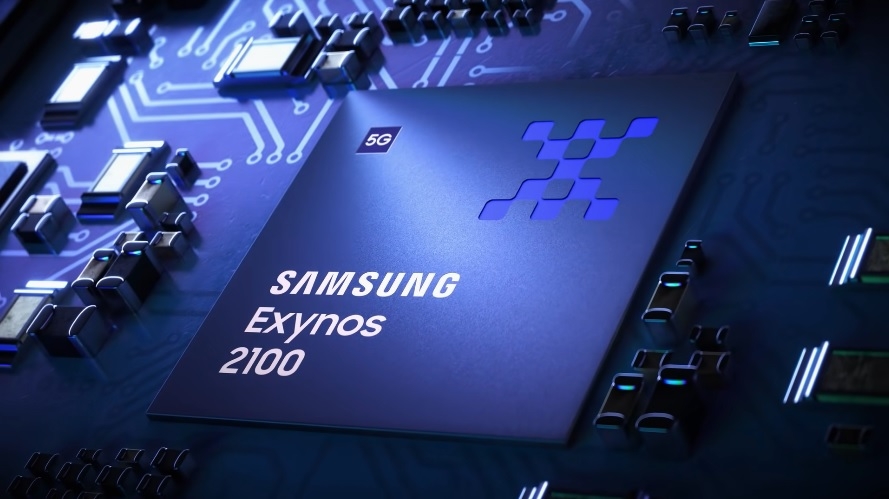 Samsung quietly skipped the supposed launch of a new Exynos application processor (AP), expected to be called Exynos 2200, this week. However, the South Korean tech giant confirmed that the chipset would enter the market with its next upcoming smartphone. Similar to previous Galaxy releases, the use of the new Exynos AP and the SoC from Qualcomm will depend on the region where the Galaxy devices will be shipped.

Samsung Electronics has now addressed the non-announcement of Exynos 2200 this week. The company did not provide an exact reason why the supposed launch did not take place as planned. But Samsung reassured tech fans there are no issues with the AP’s performance or production. "We are planning to unveil the new application processor at the time of launching a new Samsung smartphone," Samsung Electronics told Business Korea.

While Samsung did not specifically mention Galaxy S22, it is the next smartphone series expected to come out of the company. And there were reports that Samsung is slated to host an Unpacked event for the Galaxy S22 phones as early as Tuesday, Feb. 8. With that, Business Korea noted that the Exynos 2200 could be launched by the end of January or by early February as well.

The next question Samsung customers will likely ask is to what regions the Exynos 2200-powered Galaxy S22 units are headed. Phones to be sold in Korea are almost certainly getting Samsung’s in-house AP, and the publication suggests the same goes for devices shipping to Europe. But Samsung is expected to use Snapdragon 8 Gen 1 for Galaxy S22 phones coming to North America, China, and India.

Many anticipated Exynos 2200 to be unveiled last Tuesday after Samsung released a teaser just before the New Year, saying “the next Exynos with the new GPU born from RDNA 2” will be revealed on Jan. 11. The Twitter post containing the said announcement has been deleted, though.

Exynos 2200 is expected to be the first Samsung AP to use an AMD GPU after both companies announced their partnership in June 2019. Its predecessor used the ARM Mali-G78 GPU, which reportedly had inferior performance (based on benchmarks tests) than the Adreno 660 GPU in the Snapdragon 888.