Samsung Display finally reach an agreement with the labor union 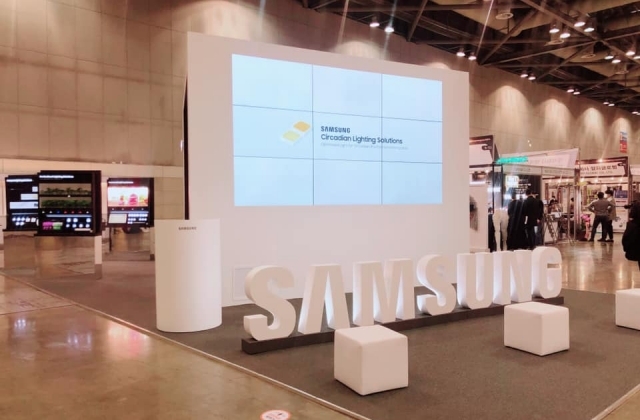 Samsung Display finally reached an agreement with the company’s labor union regarding wages. With the development, the workers will now end their planned two-week strike.

The union officials shared on Monday, July 5, that because the management of Samsung Display suggested an agreeable wage terms, they will now be ending their strike soon. Since June 21, six union representatives went on strike to demand a 6.8 percent hike in the workers’ base pay and the action was described as the first-ever walkout in the history of Samsung.

The deal between Samsung and the labor union

As per Yonhap News Agency, the labor union decided to call off its demand of a 6.8 percent wage increase and instead, accepted Samsung Display’s suggestion of just 4.5 percent increase. The representative of the union said that the members of the union voted and 83% agreed so they have approved the company’s proposal.

"We withdrew our wage increase demand for the sake of the company's competitiveness in consideration of the prolonged COVID-19 and intensifying external competition," Samsung’s labor union stated. "The company promised to provide wage data for the next wage negotiations, which will resume four months later."

With the agreed new deal, the six union members who went on strike in Samsung Display’s plant in Asan, are expected to return to work next week. The management and the union are set to formally sign the wage hike agreement this coming Thursday, July 8.

The labor union was only launched in February 2020 under the Federation of Korean Trade Unions. Currently, it has around 2,400 members but this is only 10% of the company’s total number of workers.

The strike was the first-ever in the history of Samsung and it was staged as the workers and the management failed to reach a compromise on salary increase. It was also the first walkout since the jailed Samsung chief, Lee Jae Yong, vowed to abolish the company’s "no labor union" policy.

The Korea Herald reported that if the parties were not able to reach an agreement, Samsung Display would have experienced a full-scale strike that will be joined by hundreds of workers. It was a good thing that the issue did not escalate further and resolved before the strike gets bigger.