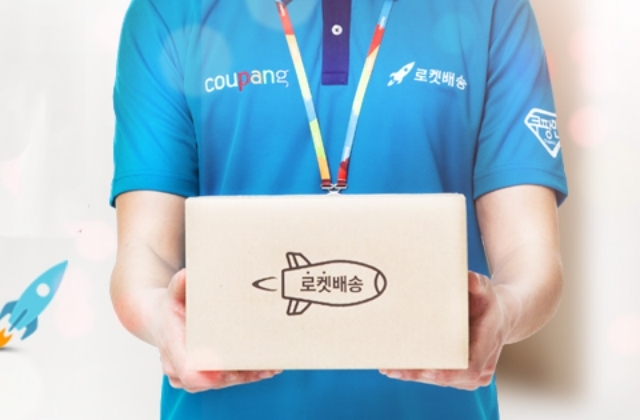 Coupang was reportedly investigated by South Korea’s Fair Trade Commission due to allegations that the e-commerce company tampered with algorithms so it can prioritize its own products. This was reported by insiders this weekend.

According to The Korea Herald, the FTC conducted an unannounced inspection at Coupang’s headquarters located in Seoul. Based on the report, the allegation it violated the country’s Fair Trade Act prompted the commission to carry out the look-over last month.

The allegation against the e-commerce giant

It was claimed that Coupang altered its platform’s search algorithms to ensure that its own products appear on the top searches and top of the page. As a result, the items from other companies were bumped down to the bottom, so they had less exposure.

In addition, Coupang was also accused of demanding the suppliers to only give the lowest prices. If they do not follow this, they are reportedly threatened with disadvantages. And this is not all, as the FTC is also checking if Coupang pressured its suppliers into buying ads and cut them out of its subscription-based delivery service as a form of retaliation.

It was noted that Naver also had a similar case, and it was fined ₩26.7 billion or around $23 million for manipulating its search algorithms on its e-commerce platforms. The purpose is the same as what Coupang was accused of, which is to place its own products on the top search results.

Coupang to start a business in Singapore

Meanwhile, amid this investigation, it was also reported that Coupang is now starting its business in Singapore. In fact, the company already hired the needed senior executives for its operations in Southeast Asia.

"Coupang completed the hiring of senior roles such as heads of retail, logistics and operations in Singapore,” The Korea Times quoted a company official as saying. “It also hired below C-suite executives in roles such as logistics, marketing and IT."

It was shared that the job openings for the position were posted on Coupang Rocket Your Career website, and apparently, the response was good. Thus, the senior executives are now complete at this point.

Finally, Coupang chose Singapore as the base for expansion in Southeast Asia as it has a robust market, and it would be easier to reach and expand to other Asian countries from here. The company’s goal is to replicate Amazon’s success even with the competitors in Asia, such as Lazada and Shopee.