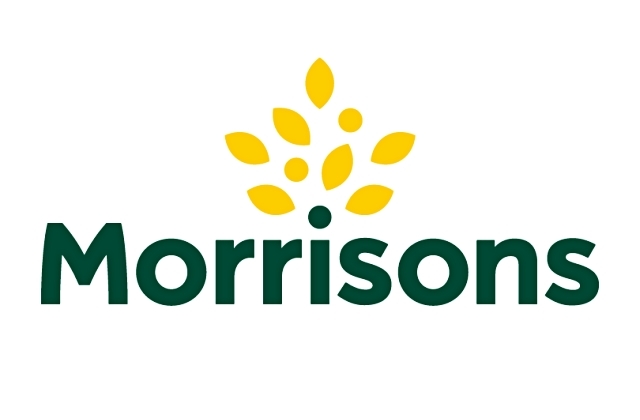 Morrisons, the supermarket chain in the United Kingdom, finally agreed to an acquisition offer from the American investment management company Fortress Investment Group. It was said that Britain’s fourth-largest supermarket company received an offer of £6.3 billion or $8.7 billion for the takeover.

As per Reuters, Fortress Investment Group’s proposal is supported by the Canada Pension Plan Investment Board and Koch Real Estate Investments, and its offer to Morrisons surpassed the £5.52 billion that Clayton, Dubilier & Rice (CD&R), an American private equity firm, previously offered. The British company did not accept this price in June and stated it is way too low.

The deal with Morrisons

It was reported that under Morrisons and Fortress’s deal, the former’s shareholders will be given 254 pence a share. The 252 will be in cash, while the remaining two pence will be cash dividends. The supermarket company that rivals other leading stores in the U.K., including Tesco, Asda, and Sainsbury, stated that Fortress’ offer is equivalent to a premium of 42% to Morrisons’ closing stock price of 178 pence on June 18.

It was revealed that Fortress actually made four proposals already before its offer reached 254 per share on June 5. Apparently, the proposals were not made public.

The company rejected the offer last month of £5.5 billion as it is too low. Morrisons said this price considerably undervalued the business, and on the other hand, the latest offer from Fortress Investment Group was fair; thus, the company ended up accepting the proposal.

The investors’ approval of the takeover

Andrew Higginson, Morrisons’ chairman, explained the amount is just right as they own almost 500 shops across the United Kingdom. Plus, the grocery chain is confident the company will further grow, so the proposal is just right.

While Morrisons already accepted Fortress’s offer, BBC News reported that it is still subject to the stockholders’ approval. The supermarket chain’s directors have already voted unanimously, and they have to recommend this to the shareholders, and they must approve as well for the deal to proceed. Finally, the officials are now hoping that the negotiations will go well and the deal will be completed soon.