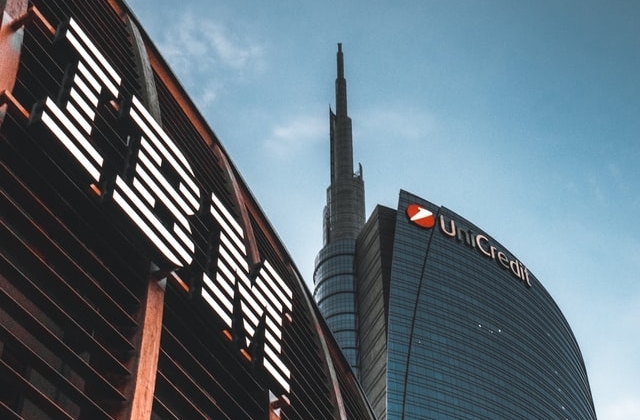 IBM announced a major shake-up in the company’s leadership. Last weekend it was announced that the company president, Jim Whitehurst, will be replaced after just 14 months.

Fox Business reported that it was a surprising announcement that even the investors are not able to take the news in a positive way. This is because, along with the changes in the executive line-up, IBM’s stock also plunged.

Worst drop in stock this year

The decrease was not simple as it was said to be the company’s biggest drop so far since January of this year. This means that the latest stock price is the worst in the first half of 2020.

Kralingen will stay in this position for about a year before fully retiring from the business. Krishna further named four new senior vice presidents that were assigned to IBM’s different company units.

“With these changes, I am confident that IBM will be in a stronger position to help our clients and our business thrive,“ IBM CEO Krishna said in a press release. “I look forward to continuing the critical work that we do for business and society around the world with this exceptional leadership team.”

At any rate, the changes and departure of IBM president Jim Whitehurst sent the stock price spiraling downward. It was said that after the opening at $146.95 per share, the announcement sent it down to $140.03 by mid-morning.

Arvind Krishna praised the outgoing IBM president through the release. He mentioned that Whitehurst played a big role in managing the smooth integration with Red Hat, the open-sourced software company that IBM purchased in 2019.

Finally, according to The Wall Street Journal, while Whitehurst will not be the president anymore, he will continue to work in the company as senior advisor to the CEO. IBM did not mention who will take over his post once he formally vacates his office.