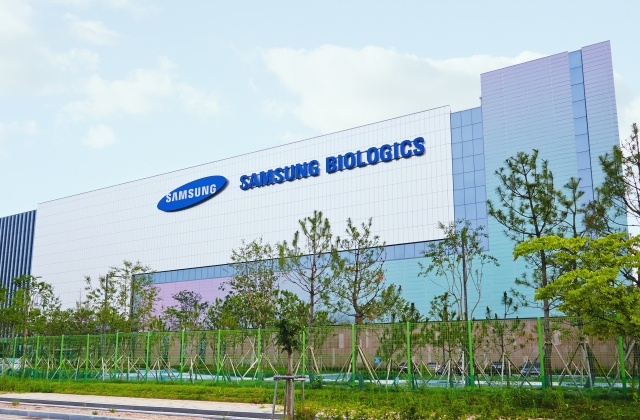 Samsung Biologics and Novartis International AG signed a contract manufacturing organization deal, and this was announced on Tuesday, June 7. The deal is worth $81 million.

According to The Korea Herald, the South Korean biotech company signed an intent letter for the CMO with the Swiss multinational pharmaceutical corporation. The agreement was announced via Samsung Biologics’ regulatory filing that also revealed that the companies signed the initial contract late last week.

Based on the report, the amount of the contract is equivalent to 6.41% of Samsung Biologics’ annual sales last year, which reached KRW1.57 trillion or around $1.25 billion. Then again, it was not mentioned which of Novartis’ biopharmaceutical products Samsung Biologics is producing under the CMO agreement.

The Korean biotech firm said that it would be releasing more deals in the future after both parties signed the main contract for their CMO partnership. The collab is said to be the first time Samsung Biologics is securing a deal from the Swiss pharmaceutical company.

“The letter of intent was the first contract between the two firms,” an official of Samsung Biologics stated. “We look forward to continuing to have cooperative relations through this deal in the future.”

The Korea Economic Daily reported that the latest deal increased Samsung Biologics’ total for CMO contracts to $400 million. The company has so far won orders from other multinational pharma firms such as GSK plc that is formerly known as GlaxoSmithKline plc, and Eli Lilly & Co. this year. In comparison, the firm was able to secure $1 billion worth of CMO contracts in 2021.

The South Korean CMO drugmaker obtained contracts from the top pharmaceutical firms in the world, including Bristol Myers Squibb, Roche, Johnson & Johnson, and Merck & Co. It was added that Samsung Biologics also has a contract with Gilead Sciences Inc. in the US.

Meanwhile, Samsung Biologics has been mostly manufacturing antibody treatments recently instead of cell-gene therapy (CGT). It has built up production facilities to make the drug substance for the messenger ribonucleic acid (mRNA)-based COVID-19 vaccines in its plant.