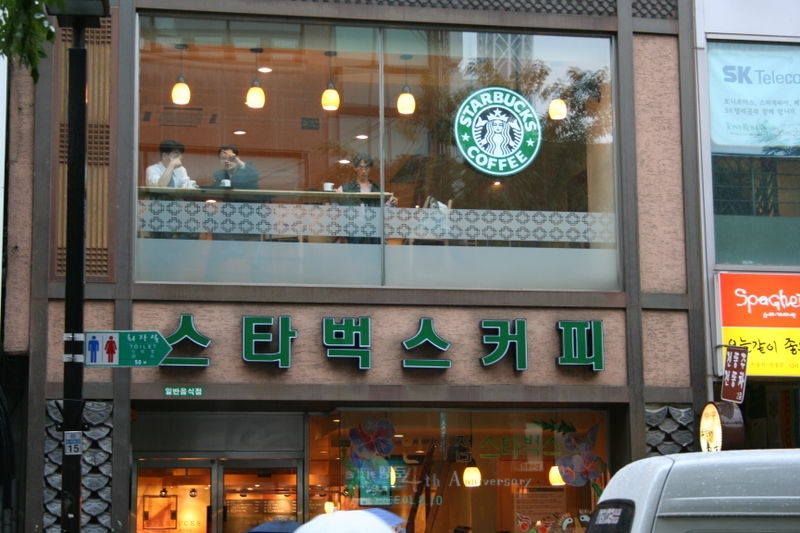 Starbucks Korea is valued at 2.6 trillion to 2.7 trillion won.

Starbucks Corp., which currently owns half of Starbucks Korea, will likely sell the remaining 20 percent stake to E-Mart, an affiliate of Korea’s retail group Shinsegae.

E-Mart already owns 50 percent of Starbucks Korea, and the deal will push its ownership at 70 percent.

The sales would mark Starbucks Corp.'s exit in investing in South Korea after over two decades.

Starbucks Korea is valued at 2.6 trillion to 2.7 trillion won.

It was reported in mid-March that Shinsegae was eyeing to wholly own Starbucks Korea due to the Koreans growing appetite for coffee.

Starbucks holds the highest coffee franchise market share in South Korea, surpassing 1 trillion won revenue in 2016 and maintaining over 20 percent on-year growth rates from 2017 to 2019, at 26 percent, 20.5 percent, and 22.8 percent.