Xiaomi removed from US government blacklist 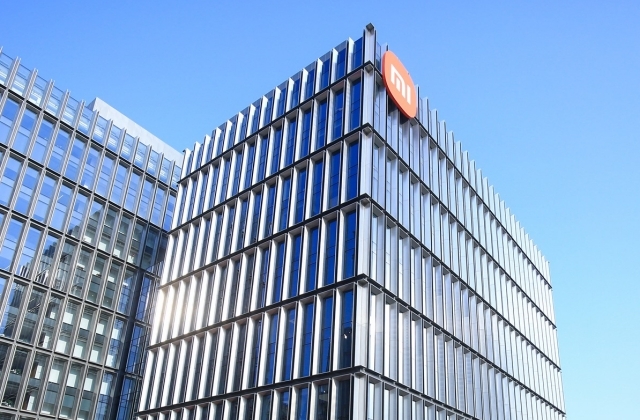 Xiaomi was included in the U.S. government’s blacklist last year during Donald Trump’s leadership. The Chinese electronics company suffered big losses after it was banned in the country.

Trump’s administration cited national security threats as the reason for blacklisting Xiaomi. Many Chinese firms were banned as the government believes they may have connections with the Chinese military. American business dealings with the company have been prohibited, and this sent Xiaomi’s shares spiraling down.

U.S. and Xiaomi to resolve the case

Reuters reported that nearly a year after Trump blacklisted Xiaomi, the U.S Department of Defense will now delete the Chinese smartphone maker from the government blacklist. This decision was stated in a court filing that reopened the path for future American investments in Xiaomi.

In the filing, it was also revealed that all the parties agreed to resolve their ongoing legal dispute without further contest. This arrangement effectively put an end to the controversial flare-up between the White House and the Chinese tech firm.

It can be recalled that Xiaomi filed a lawsuit against the U.S. and demanded the ban be lifted. The company also denied having any form of ties with the army in China. It also described the government’s move to blacklist the firm as "unlawful and unconstitutional." Now, with the agreement, it is understood that this legal case would be dropped as they resolve the issues.

The U.S. Department of Defense already received a “final order vacating” Xiaomi’s label as a Communist Chinese Military Companies or CCMC. The court said on Tuesday that deleting the phone maker's name in the list is appropriate.

Finally, Xiaomi and the DOD will not start the negotiations to reach agreements on “specific terms of the order.” The parties need to submit a joint proposed order to the court on or before May 20.