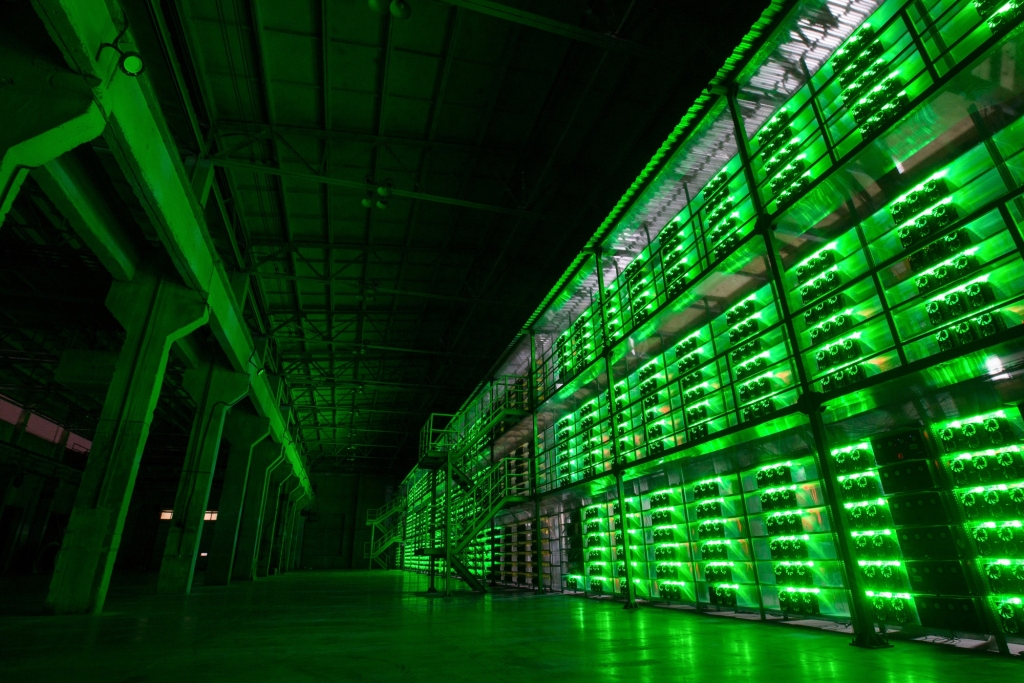 There was an exodus of cryptocurrency miners to Russia after bitcoin mining operations in China were told to shut down in June.

There was an exodus of cryptocurrency miners to Russia after bitcoin mining operations in China were told to shut down in June.

China's clampdown also resulted in other countries such as the US, and Kazakhstan seeing a rise in cryptocurrency mining activity.

Energy Minister Nikolai Shulginov is exploring ways to distinguish energy consumption for cryptocurrency mining to prevent miners from consuming electricity at residential tariffs and maintain the reliability and quality of the power supply.

Russia President Vladimir Putin also expressed concern about the energy-intensive process of cryptocurrency extraction, which would require the use of traditional sources of energy, primarily hydrocarbons.

However, Deputy Minister of Finance Alexey Moiseev also said that Russia is not planning to follow China's footsteps in banning its citizens from buying cryptocurrency.

While press secretary Dmitry Peskov said in early September that their country is not ready to recognize bitcoin, Russia has been advancing towards regulating its crypto space, which includes the adoption of relevant legislation such as their Digital Financial Assets law.