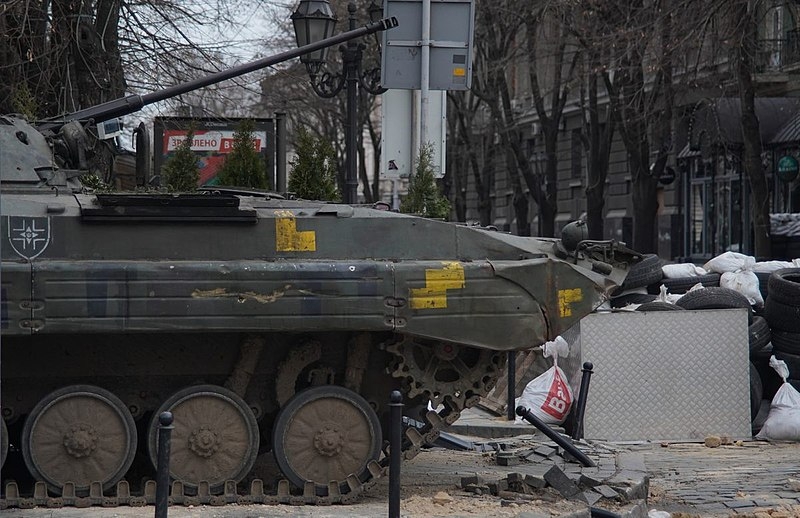 Russia continues to wage war against Ukraine as the conflict is moving towards its third month. Ukrainian officials announced that another part of the country was bombarded by Russian missiles.

Ukrainian officials said that the runway of the main airport of Odesa was destroyed by Russian missiles. This comes as Ukrainian forces in the country continue to fight back against Russian forces one area at a time to stop Moscow from further advancing.

Ukrainian President Volodymyr Zelenskyy said in a video address Saturday that the newly constructed airport runway in the Black Sea region of Odesa was destroyed. Zelenskyy also pledged to rebuild the runway.

“We will, of course, rebuild it. But Odesa will never forget Russia’s behavior towards it,” said Zelenskyy.

Officials said the missiles that struck the Odesa runway came from the annexed region of Crimea and said the airport could not be used. Odesa region governor Maksym Marchenko said Russian forces used a Bastion missile in its attack, in a video. Marchenko also said there were no casualties from the attack.

Odesa city mayor Gennadiy Trukhanov said in a post on Facebook that it took 10 years to design and build the new runway, which formally opened in July last year. Trukhanov also echoed Zelenskyy’s pledge that the runway would be rebuilt.

Ukrainian officials last week reported that eight civilians were killed by a Russian attack on the city. This also comes as Moscow is targeting the southern and eastern regions of Ukraine in its new offensive on the country.

Over the weekend, the governments of Denmark and Sweden summoned their Russian ambassadors regarding the presence of a Russian spy plane over their airspace. Authorities from both countries said a Russian plane entered Danish airspace Friday last week, east of the Danish Baltic island of Bornholm then entered the Swedish airspace.

“A new Russian violation of Danish airspace. This is totally unacceptable and particularly worrying in the current situation,” said Kofod.

Swedish defense minister Peter Hultqvist told local media that the incursion was “unprofessional” and “inappropriate” given the increased tensions in Russia’s invasion of Ukraine.