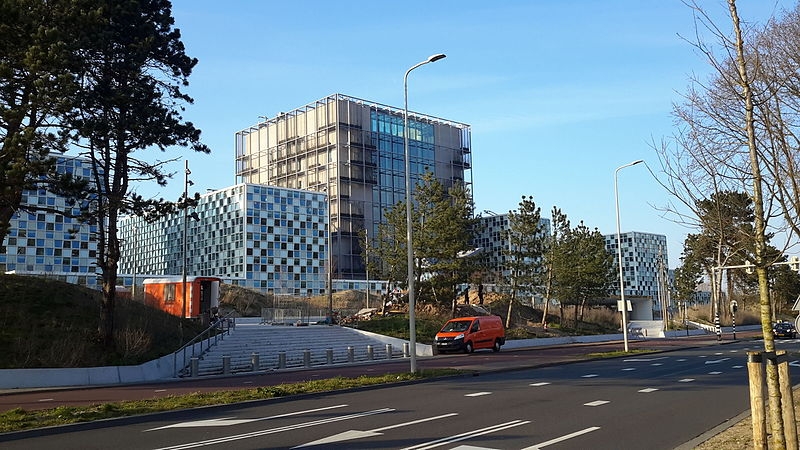 The European Union’s agency for criminal justice cooperation said Monday that the International Criminal Court will be joining the investigations of possible war crimes committed by Russia in Ukraine, according to Reuters.

ICC prosecutor Karim Khan and the Prosecutors General of Ukraine, Lithuania, and Poland all signed an agreement for what would be the ICC’s first participation in an investigative team.

“With this agreement, parties are sending a clear message that all efforts will be undertaken to effectively gather evidence on core international crimes committed in Ukraine and bring those responsible to justice,” said Eurojust in a statement.

Lithuania, Poland, and Ukraine signed an agreement last month to set up a team that will investigate and allows the exchange of information on potential war crimes and crimes against humanity in Russia’s war with Ukraine. Early last month, Khan also opened an investigation into the possible war crimes Russia has committed in Ukraine, following requests by an unprecedented number of countries.

This week, Ukraine rejected an agreement with Russia surrounding the evacuation of civilians in Mariupol and called for the United Nations to initiate and oversee negotiations of such a deal. This follows the announcement by Russia’s defense ministry that it would open a humanitarian corridor for civilians to leave the bombarded Ukrainian city.

“Today, the Russian side once again announced the existence of a corridor for civilians to leave Azovstal,” said Ukrainian deputy prime minister Irina Vereshchuk on the Telegram messaging platform, referring to the steel plant where Ukrainian civilians are in. “This could be believed if the Russians had not destroyed humanitarian corridors many times before.”