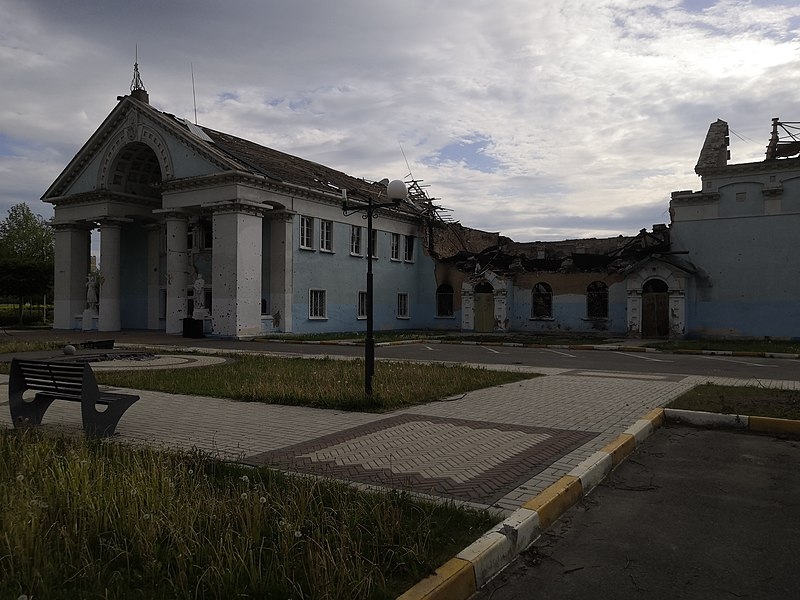 Russia’s invasion of Ukraine is approaching its fourth month, with Russian forces continuing to bombard its territories to seize control. Ukraine’s deputy defense minister said Russia’s strategic goal in the war is the complete destruction of Ukraine and Ukrainian statehood.

In a briefing, Ukraine’s deputy defense minister Hanna Malyar said Thursday that the situation on the ground is becoming a challenge for Ukrainian troops, and Russia’s main goal in the war is to take full control of the Luhansk and Donetsk regions. Pro-Russia separatists occupy both regions.

“Russia’s main strategic, military-political, and military-economic goals as regards our state remain the complete destruction of Ukrainian statehood and the nation, as well as the destruction of the military and economic foundations of our state,” said Malyar.

Malyar added that Russia’s military goals also include destroying the weapons and equipment the West has sent over to Ukraine and damaging transport infrastructure that is used to transport military and civilian goods.

Malyar said that any further military action would depend on what Ukraine has at its disposal, referencing the requests by Ukraine to allies to provide more arms and long-range weapons.

In an interview upon visiting Kyiv, Macron said it would be up to Ukraine on which territories it decides to cede to Russia in an end to the war.

“This is up to Ukraine to decide,” said Macron. “I think it is our duty to stand by our values, by international law, and thus by Ukraine.”

Ukraine has repeatedly maintained that it does not intend to surrender any part of its territory to Russia.

In a call with Ukrainian President Volodymyr Zelenskyy, US President Joe Biden said the US will provide an additional $1 billion in security assistance to Ukraine for its efforts in the Donbas region, where the fighting is the most concentrated.

In a statement from the White House, the additional support will include additional military and defense weapons and ammunition for artillery and advanced rocket systems.