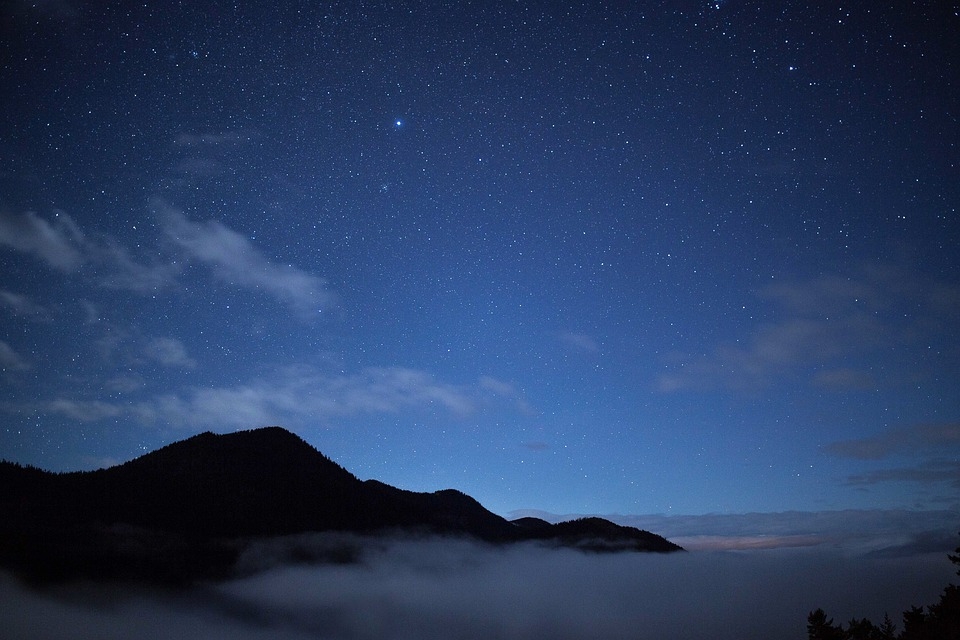 One of the biggest mysteries in life is the concept of the afterlife, something that could only be viewed in a more spiritual sense than scientific. However, one top NASA scientist believed that there is scientific evidence that it does exist.

Reincarnation or even just the concept of the afterlife is only often mentioned in the religious aspect, something which science is often unable to interpret. In the book titled “The Third Book of Words to Live By,” top NASA scientist Wernher Von Braun claimed that the fundamental laws of the Universe provide evidence of God and the afterlife. According to Von Braun, nothing ever truly disappears, and the human soul is just as immortal.

Von Braun even went on to say that believing in the afterlife could help people find the strength to be better and more ethical. “In our modern world, many people seem to feel that science has somehow made such ‘religious ideas’ untimely or old-fashioned,” said the scientist. “But I think science has a real surprise for the skeptics. Science, for instance, tells us that nothing in nature, not even the tiniest particle, can disappear without a trace. Think about that for a moment. Once you do, your thoughts about life will never be the same.”

The NASA engineer continued to explain that because nature only transforms instead of disappears or goes extinct, God may have applied the same principle to the human soul. Von Braun’s opinion has also been echoed by other figures such as priest and former head of the Vatican Observatory George Coyne.

In other news, a study suggested that Earth might have once been like Venus as it is today in the sense that a body of flowing magma was present on the surface. The study looked into our home planet’s history and the processes that occurred to turn the once-inhabitable planet into what it is today. One such process is referred to as accretion, which happens when planets start forming. Small particles group together and build up to the extent that their gravitational pull is strong enough to clump together with other particles.

The latter stages of this process would wind up drawing in larger bodies that result in a collision with the planetary body and, in turn, produces a lot of energy.