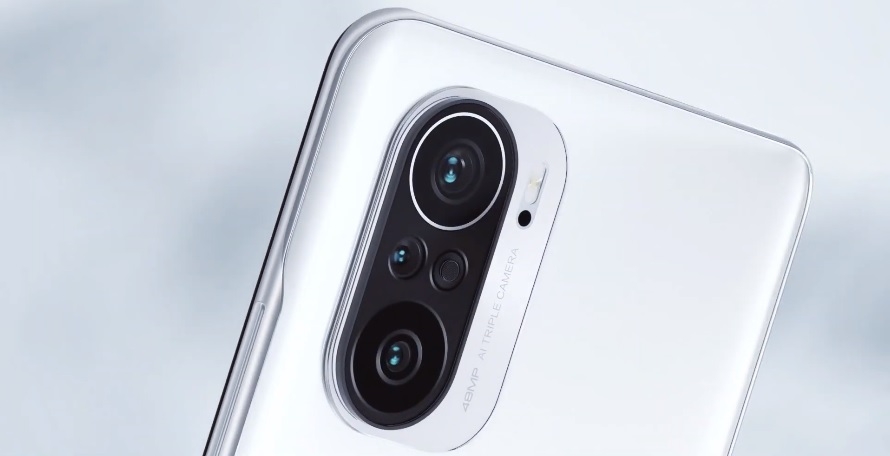 Redmi has become one of the most popular sub-brands from Xiaomi, and its flagship series has been part of the annual smartphone refresh lineup awaited by people around the world. While the Redmi K50 is still several months away from its likely launch, early details from reliable leakers suggest significant upgrades could be in the works.

More smartphone brands are expected to adopt the under-display fingerprint scanner solution in the coming months, and it appears that the Redmi K50 series could join the trend. Weibo leaker known as Bald Panda reported (via Notebookcheck) that it is one of the possible features to be made available on the upcoming devices, which are also expected to use E5 AMOLED display.

If the report tallies, the Redmi K50 would become the first smartphone series from the brand to sport an under-screen fingerprint scanner. It can be recalled that all devices released under the K40 series, including the Gaming Edition, earlier this year all had side-mounted fingerprint sensors.

Another rising trend among flagship smartphones is the under-screen camera, allowing manufacturers to remove the display notch or other visible camera placements on the display. However, the same source claimed that the Redmi K50 series will stick with the center hole-punch camera for selfies. The leaker also reported that the upcoming devices will improve upon the main camera specifications from K40, but specific details were not provided. To compare, the base model of K40 launched with a 48MP main sensor, 64MP on the K40 Pro, and 108MP on the K40 Pro+.

The Redmi K50 series is also rumored to support 67W fast charging, which would be another major improvement from its predecessor. The entire K40 lineup featured a 4520mAh battery with 33W fast charging advertised to fully charge the device in 52 minutes.

It is also widely expected that the Redmi K50 will be powered by the yet-to-be-announced Qualcomm Snapdragon 895 SoC. But it is still unclear if the standard Redmi K50 would have the same processor as the Pro-named devices in the lineup. The Redmi K40 launch with Snapdragon 870, while the more powerful Snapdragon 888 was made exclusive to the K40 Pro and K40 Pro+.

The Redmi K50 launch might not happen until early 2022, considering that the K40 series was just unveiled last February. It also means that some of the reported specs and features could still be changed along the way until the devices enter production.