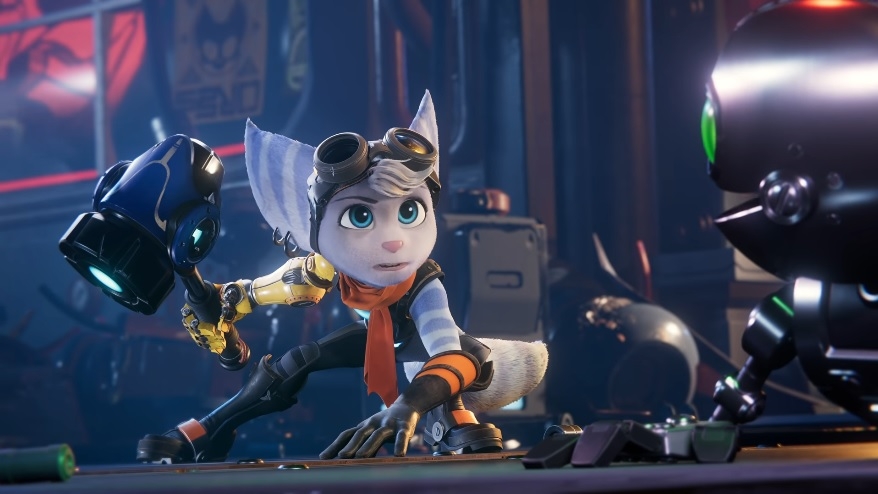 Sony and Insomniac Games have finally set a date for the official release of “Ratchet & Clank: Rift Apart” on PlayStation 5. While it may not have been intentional, it was also worth noting that PlayStation Direct surprised fans with a sudden PS5 drop around the same time of the announcement.

“Ratchet & Clank: Rift Apart” is one of the most anticipated first-party games from Sony that will also be exclusively released on the new-gen console. Insomniac describes the game as a “brand-new full-length adventure.” Aside from the titular protagonists, the game also brings back the staple villain, Dr. Nefarious. He gets the upper hand upon using a device that gives him access to an alternate dimension where he always wins.

The more interesting aspect of “Ratchet & Clank: Rift Apart” is that it features a standalone plot. That means players who have not played any “Ratchet & Clank” game before will not be left out if they decide to start with this one. The game will be released on June 11.

Pre-order for “Ratchet & Clank: Rift Apart” is now open, and players can choose from two purchase editions. The Standard Edition costs $69.99 and comes with the Carbonox armor and the Pixelizer weapon. These are in-game items first introduced in earlier “Ratchet & Clank” titles that are visually enhanced for PS5, including ray tracing support.

A “Ratchet & Clank: Rift Apart” Digital Deluxe Edition is also available for pre-order for $79.99. It comes with the base game and the two in-game items mentioned above, along with five armor sets, a Photo Mode sticker pack, the digital soundtrack, a digital art book, and 20 Raritanium.

The release date and pre-order details of “Ratchet & Clank: Rift Apart” were announced Thursday. And on the same day, alerts have gone out that the PS Direct store opened up the queue for the latest PS5 drop.

Unfortunately, the supplies are still not enough to let everyone purchase, and both the disc and physical versions of the consoles were sold out shortly after the queue opened. For now, fans can only hope that PS5 restock and drops would become more frequent as the “Ratchet & Clank: Rift Apart” release date approaches in June.