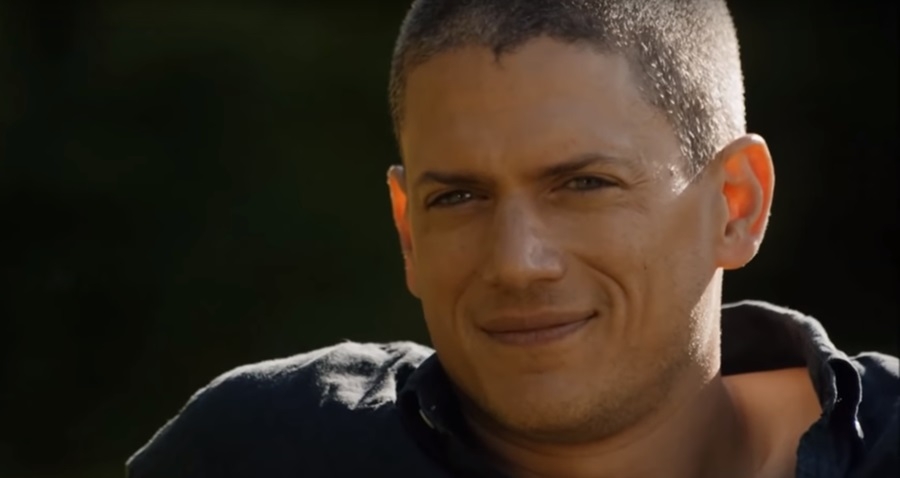 Photo via Screenshot of Anett Gyurina/Youtube

It’s been over a year since FOX ordered “Prison Break” Season 6 and so far, no official release date has been given by the network. And since no new information about the crime drama has been provided during Television Critics Association Winter press tour, the sixth installment may be at least six months away.

Even the plot for “Prison Break” Season 6 is still unclear given that the whole premise of the show has now been broken. The previous installment saw Michael (Wentworth Miller) getting pardoned for the crimes he committed when he was still dancing to the tune of Poseidon (Mark Feuerstein), EW reported.

So part of the reason why “Prison Break” Season 6 is taking so long to come out is that the writers are trying to create a compelling story that would invigorate the series. The recent finale has already settled everything in place, with Poseidon in prison and the brothers not looking over their shoulders anymore.

However, show creator Paul Scheuring did hint what’s going to happen next in “Prison Break” Season 6. “The idea was Michael comes back and he's apparently got a normal life, but with that comes a creeping paranoia that things can't stay good like this. Unfortunately, that's not on screen, but... hopefully the audience gets the subtext that life will never be normal for Michael Scofield,” Scheuring said.

One avenue that Scheuring and his team can take is the FBI Director roping Michael once again to do a job that is specifically tailored for his skillset. Indeed, this possibility has already been laid on the table for Michael when he was offered a job by the director. Of course, Michael declines the offer and walks away. So that’s up in the air at the moment with Scheuring being reserved what their planning for “Prison Break” Season 6. As for the show’s future, FOX seems eager enough to keep ordering more installment for the series as has been stated by CEO Dana Walden himself.