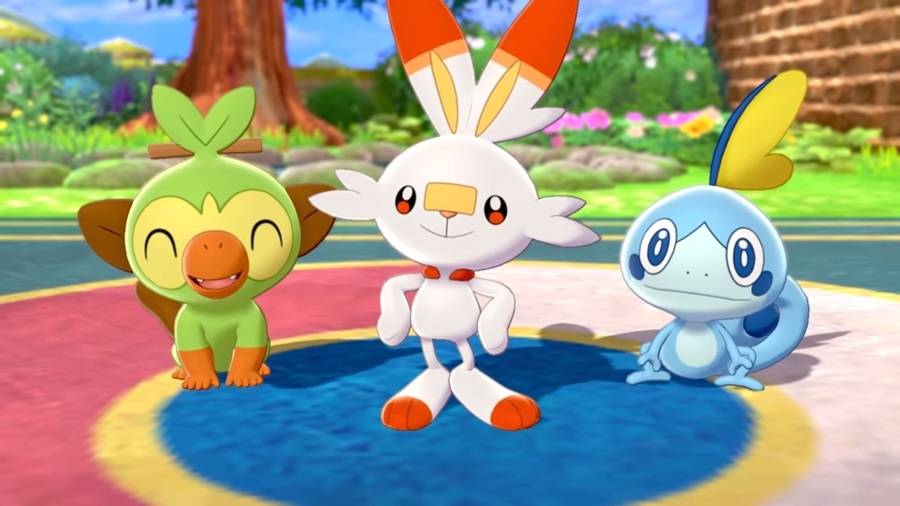 Photo via Screenshot of The Official Pokémon YouTube channel/Youtube

Nintendo is slated to reveal more information about “Pokémon Sword and Shield” in just a few hours. Until now, it’s difficult to discern what sort of detail is going to be shared.

Is there a new Pokémon that’s going to be introduced? Or is “Pokémon Sword and Shield” going to show off one of its in-game features, perhaps an aspect of the game’s battle mechanics?

Whatever it is, the gaming community is on the edge of its seat. With “Pokémon Sword and Shield” arriving on the Nintendo Switch next month, the developers are ramping up the marketing campaign for the game.

Pokémon Sword and Shield needs 10.3GB worth of storage

Right now, those who are interested in purchasing the adventure needs to clear up 10.3 GB worth of space on their hybrid console, Polygon reported. “Pokémon Sword and Shield” is expected to have a lot of content for players, so be ready to sink your teeth into hours’ worth of gameplay.

Among these content will be the Galarian Forms of Pokémon that transform first generation types into something brand new. These new forms are only exclusive to “Pokémon Sword and Shield,” changing its type to a completely new version and giving them new abilities, Slash Gear reported.

For instance, Galarian Ponyta will be breaking away from its original fire type classification and stepping in as a Psychic-type. One of its abilities is Pastel Veil, a skill that protects Galarian Ponyta and its companions from getting poisoned or cleansing them of the deadly status effect. Hopefully, the new “Pokémon Sword and Shield” info reveal will feature Galarian Rapidash and its unique abilities.

Pokémon Sword and Shield aren’t very exciting for some players

But even though there are a lot of people who are excited about the series’ brand new entry, others have expressed their disappointment about the game. The source of the frustration is due to Nintendo playing it safe over the years, refusing to let the franchise evolve into something that is fresh and riveting. Quite ironic given the theme of the series. The villain of “Pokémon Sword and Shield” alone is a testament to this criticism.

Also, some players have expressed their desire to have the franchise’s battle mechanics see a major overhaul. Among the suggestions that have been thrown out there is to mimic what “Devil May Cry 5” has done, specifically the combat system given to V. While it will completely break away from the series’ traditional take on battle mechanics, it could prove to be quite interesting since real-time combat is involved with multiple beasts battling it out on the field. As for the release date of “Pokémon Sword and Shield,” it’s slated to hit the shelves on Nov. 15.