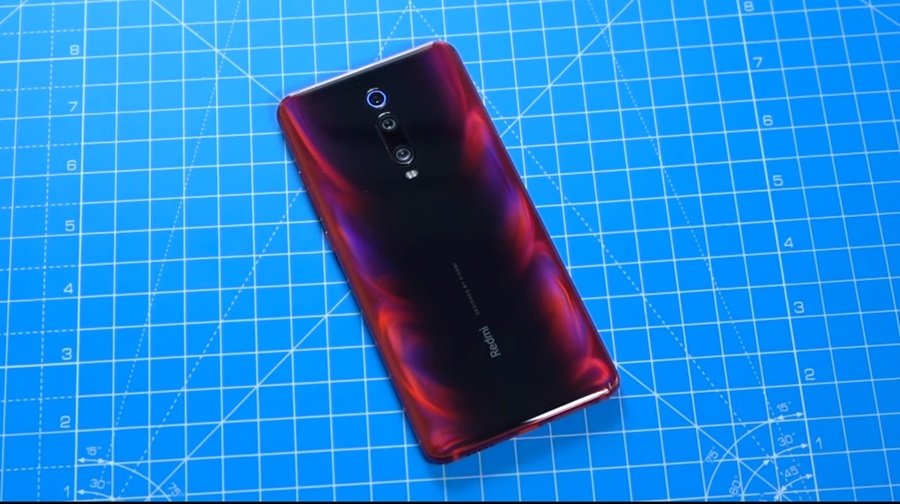 Photo via Screenshot of Technology Jock/Youtube

There’s still no new information about the Pocophone F2 despite July 17 now upon us. With the Redmi K20 and K20 Pro maintaining its name after hitting the Indian market, it appears that the device will indeed be another original lineup for Xiaomi.

It was initially assumed that the Redmi K20 and the Pocophone F2 are just one and the same device, and will only be rebranded once the former arrives in other territories. But the assumption appears to be off the mark as Redmi K20 has maintained its name.

One of the few who may have got it right is 91Mobiles (via India Today). The site contends that the reason there’s little information about the Pocophone F2 is due to Xiaomi still evaluating the handset’s position in the company’s lineup.

Xiaomi official breaks its silence about the Pocophone F2

And while this remains unconfirmed for now, Xiaomi’s Alvin Tse appears to be supporting this claim. When Tse asked fans over Twitter if they want to have the Pocophone F1 on AmazonIn, others answered him by asking a question of their own. The question, of course, is centered on Pocophone F2 and what Xiaomi is planning for the series.

When one user said that Xiaomi has been ignoring people’s question about the device, Tse said that the company simply “can’t comment on speculations.” This may hint that the Pocophone F2 will remain its own entity and not share an identity with the Redmi K20.

The question now becomes: what will be the specs of the handset? Part of the reason why the Pocophone F2 and the Redmi K20 are touted to be one and the same is due to the latter’s specs. From its camera all the way to the processor, it’s understandable that most have formed this opinion as it’s essentially an upgraded Pocophone F1.

Pocophone F2 might have the same processor as the Redmi K20

But if the Pocophone F2 is to co-exist with the Redmi K20, it has to be outfitted with features that would distinctly separate it from the Redmi K20. 91Mobiles contend that this distinction will not be seen on the device’s processor.

"The company is currently evaluating how the purported [Pocophone F2] will co-exist with the Redmi K20 Pro. The latter is powered by Snapdragon 855 SoC, and the former will likely run on the same chipset too, considering its predecessor offered the then-flagship Snapdragon 845 in a mid-range package,” the site said.

So when will the Pocophone F2 come out? Well, since Xiaomi released the F1 in September – August in other areas – we can expect it to arrive at this time. However, given the company’s silence, it’s best to lower expectations for now and wait until an official confirmation is announced by the smartphone manufacturer.