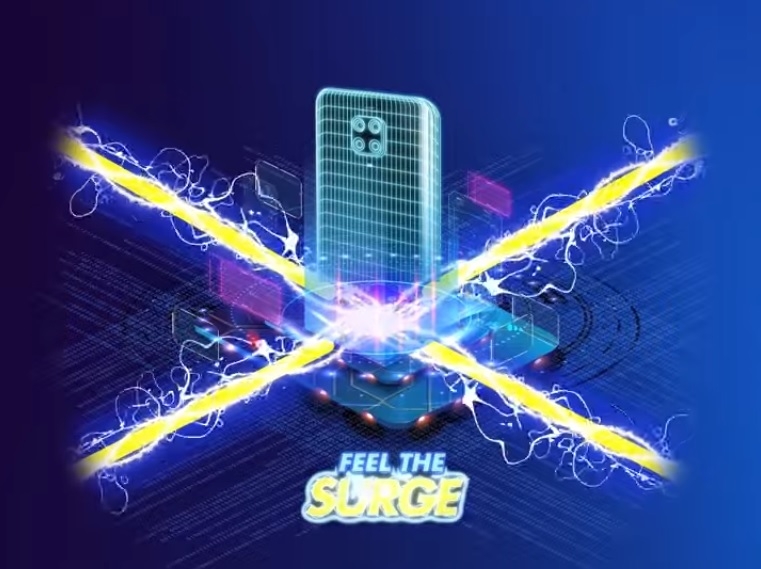 After months of going through leaked information online, tech fans in India have finally received confirmation that Poco India’s next product is going to be the Poco M2 Pro. The company has recently confirmed some details about the device, including its unveiling date that is set for next week.

Meanwhile, other technical specs information was also spotted in a benchmark test result. From this piece of evidence, fans can stop expecting for the Poco M2 Pro to be the anticipated Poco F2 Pro counterpart for the Indian market.

Poco India has decided to slightly remove the curtain on their next product this week and confirmed that they are, indeed, launching another smartphone. As mentioned in previous reports and leaks, the device is going to be named the Poco M2 Pro.

The company confirmed that Poco M2 Pro would be announced on Tuesday, July 7, in a virtual event. Poco India did not reveal its retail release date yet, but it appears to be another Flipkart-exclusive launch. It would not be surprising, though, if the company uses the same strategy it had with the Poco X2, where the device was made available for orders just a week after its announcement on Feb. 4.

We can see the surge spiking in you. Here's something that'll boost it even further.

Poco M2 Pro specs might include a mid-range processor

Technical specs of Poco M2 Pro are still under wraps, but some of the key details may have already been revealed in a Geekbench listing for a benchmark test of a device with the same name. The file was just uploaded on Wednesday and indicates that the smartphone will have 6GB RAM, run on Android 10, and powered by a Snapdragon chip clocked at 1.80GHz -- similar to the capacity of the mid-range processor Snapdragon 720G. Avid smartphone fans might recognize this combination of specs as being comparable to Redmi Note 9 Pro. Early rumors about the Poco M2 Pro claimed it could be another rebranded device.

A quick surge will help you last more than a day. The #POCOM2Pro will come with 33W super-fast charging support.

RT if you are ready to #FeelTheSurge.

Poco India has yet to address the speculations on rebranding another Redmi device. However, an official Poco M2 Pro teaser on Twitter is showing the rear side of the smartphone where fans can see a four-lens camera module designed akin to the Redmi Note 9 Pro. It should be pointed out, though, that the M2 Pro is confirmed to support 33W fast charging, a feature that is actually found on the Redmi Note 9 Pro Max. 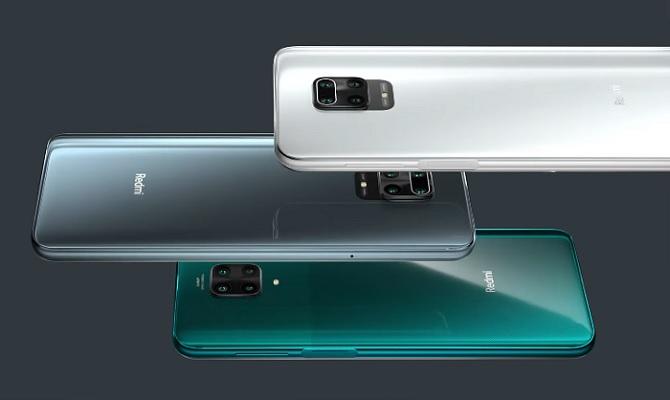 Many smartphone fans in India have been hoping the Poco brand will release the much-awaited Poco F2 Pro, which has been launched by the Poco Global brand in Europe. It does not seem to be making its way to India, though. But there is a chance that Poco India’s lineup of new smartphones will not end with the M2 Pro. General manager C Manmohan previously told Hindustan Time, “We want to ensure the philosophy we had is brought to different price ranges.” Following this statement, a smartphone with a flagship-level processor could be in the pipeline for Poco India.