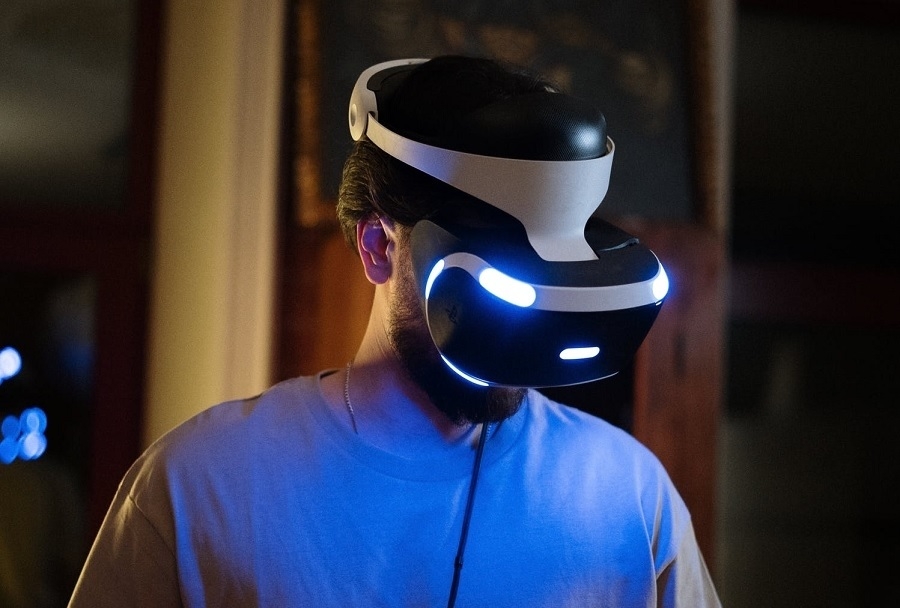 Fans of virtual reality games finally know when to expect Sony’s next generation of PlayStation VR headset. The company announced this week that the product, widely referred to as PS VR2, will be released next year.

The announcement comes through a social media post on Monday on the official PlayStation page on Instagram. While Sony did not announce yet exactly when the PS VR2 will arrive in stores, the company confirmed it will be released in “early 2023.”

This release window typically means within the first six months of the year. It is then likely that the PS VR2 will be available in less than a year.

Sony first unveiled the PS VR2 last January at the Consumer Electronics Show. Before this week, the PlayStation maker refrained from providing any detail or estimation on the product’s release timeline. But there were earlier speculations that it could enter the market this year until well-known analysts like Ming-Chi Kuo suggested that early 2023 is a more likely launch window.

In a series of Twitter posts last May, Kuo said that his “latest supply chain check” at the time suggested that the PS VR2 would enter mass production by the second half of 2022. “Sony may launch it in 1Q23, depending on the development schedule of PS VR2 game titles,” Kuo added.

(1/5)
My latest supply chain check suggests that the assembler and several component providers of PS VR2 will start mass production with about 1.5M units shipments in 2H22. Sony may launch it in 1Q23, depending on the development schedule of PS VR2 game titles. pic.twitter.com/NIqFgg4Kjl

While Sony did not say much about the PS VR2 release date until this week, the company had been generous about providing details on its design and technical specifications. The PS VR2’s resolution per eye is significantly increased from 960 x 1080 to 2000 x 2040. It will still support 90Hz and 120Hz refresh rates, while the Field of View increases to 110 degrees from 100 degrees compared to the first PS VR.

The PS VR2 will also feature new sensors for eye tracking. It will also feature headset feedback, a next-gen feature Sony first used on the DualSense controller for PS5. “It’s created by a single built-in motor with vibrations that add an intelligent tactile element, bringing players closer to the gameplay experience,” Sony said in January.

Guerilla Games and Firesprite are developing an all-new VR game titled "Horizon Call of the Mountain" based on the former's popular "Horizon" series. Sony later confirmed that other AAA games are being developed for the PS VR2, including "Resident Evil Village" and "No Man's Sky."